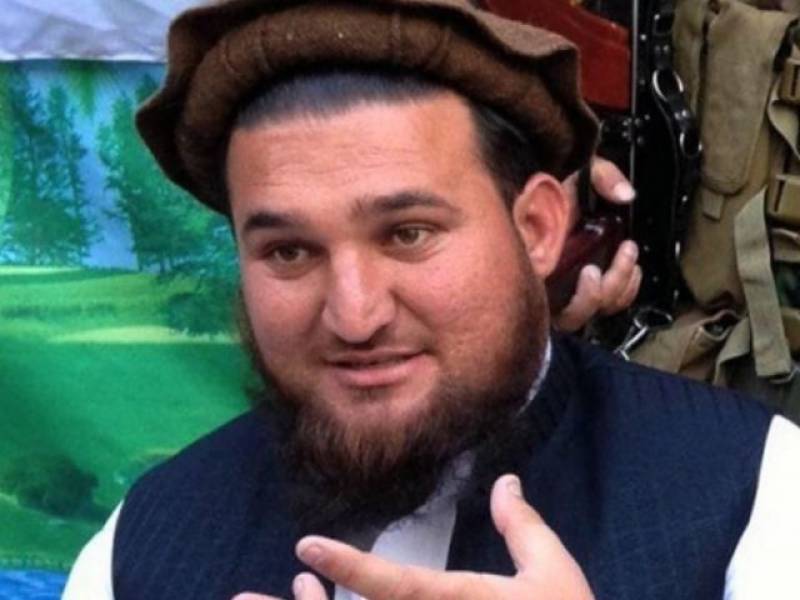 My name is Liaqat Ali and Ehsanullah Ehsan, I belong to Mohmand Agency. In early 2008, I joined TTP when I was a college student. I later became TTP Mohmand Agency spokesman and then central spokesman of TTP and Jamaat-ur-Ahrar.”“In these nine years, I observed that TTP recruited youth by misleading them in the name of Islam. They did not follow whatever they preached. A handful of emirs who dominated TTP leadership used to receive extortion money from innocent people, massacre innocents by bomb blasts on public points, attack schools, colleges and universities… So, Islam doesn’t teach us this.”“The internal disputes and battle for leadership raged within Taliban ranks after army launched operation in trial areas. Umar Khalid Khurasani, Khan Sayed Sajna and Mullah Fazullah were in the run. Their shura decided to hold draw that led to election of Fazullah.”“What one can expect from such organizations that elect a leader through draw, and emir [Fazullah] was the one who forcefully married to his teacher’s daughter… such persons are not serving Islam.”“When we moved to Afghanistan from North Waziristan, I saw that Taliban leadership fostered relations with Indian RAW agency that financed Taliban and even gave targets. Taliban received reward [from RAW] of every action in Pakistan. They left fighters to face Pakistan Army while they themselves sought refuge in safe hideouts.”“When they started accepting Indian funds and NDS aid, I told Khurasani that this way we are supporting kufars (non-believers) by killing our own people, he said: for the sake of terrorism in Pakistan, even if Israel aided my, I will accept. So, I realized that they doing all this for their own interests and under a particular agenda.”“Afghan security agencies have been facilitating Pakistani Taliban with documents and identity cards to move freely in Afghanistan,” he said.“Jamaat-ur-Ahrar leadership is facing severe disappointment following Pakistan Army’s action on its camps along Afghan border.”“Those who are stuck there, I want to give them a message that please stop it and back to a peaceful life,” he said.“After coverage ban on Taliban, they turned to social media and attempted to mislead teen and innocent youths by propaganda and a wrong interpretation of Islam,” he said.“I want to give a message to all social media users that beware of their [Taliban’s] propaganda. They are playing in hands of others... these were the reason behind my surrender to Pakistan Army,” he concluded.