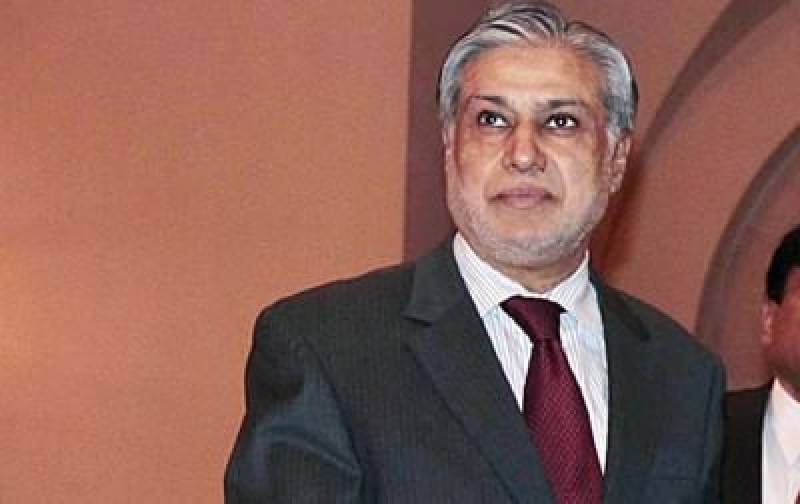 Federal Minister for Finance Ishaq Dar on Wednesday clarified that the government was considering replacement of Tariq Fatemi, Special Assistant to the Prime Minister on Foreign Affairs instead of sacking him from the post in Dawn leaks case.

‘The committee didn’t suggest to remove Tariq Fatemi however, his replacement will be an administrative decision’ said Ishaq Dar.

Talking to newsmen in United States, Dar maintained that the recommendations of the committee constituted to probe Dawn Leaks would be implemented.

When asked about the Panama case verdict, Dar replied that Prime Minister (PM) Nawaz Sharif’s name was not in the list and that the joint investigation team (JIT) would be constituted according to the law.

He warned that those elements who were working against the integrity of Pakistan will not be spared. He further said that the government of Pakistan would not allow anybody to use its territory against any other country.