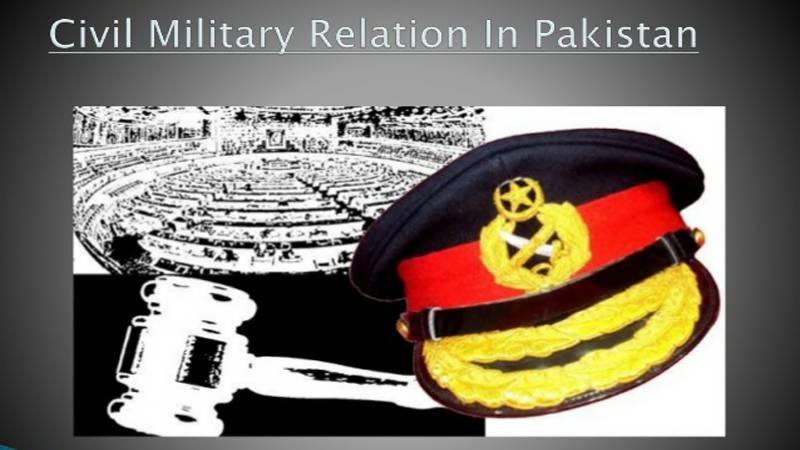 ISLAMABAD: The much awaited Dawn Leaks report has been released and the same has been submitted to the Prime Minister Nawaz Sharif.

Prime Minister Nawaz Sharif has directed Interior Minister Chaudhary Nisar Ali Khan to take all stakeholders into confidence regarding News Leaks while the prime minister has received the report of an inquiry committee formed to probe Dawn Leaks on Wednesday.

According to the sources, the interior minister will meet with Chief of Army Staff (COAS) General Qamar Javed Bajwa and will privy to COAS pertaining to the contents of the report.

It is pertinent to mention here that the story published in the Dawn newspaper on October 6, 2016 by journalist Cyril Almedia, stirred a major controversy last year resulting in Almeida coming under fire from the military and government and being temporarily placed on the Exit Control List.

The report regarding a meeting of the National Security Committee alleged the existence of a rift between the military and the civilian government on the issue of tackling militants’ outfits.

Later that month, the Pakistan Army's top commanders expressed serious concern over what they called “feeding of a false and fabricated story of an important security meeting”, terming it a breach of national security.