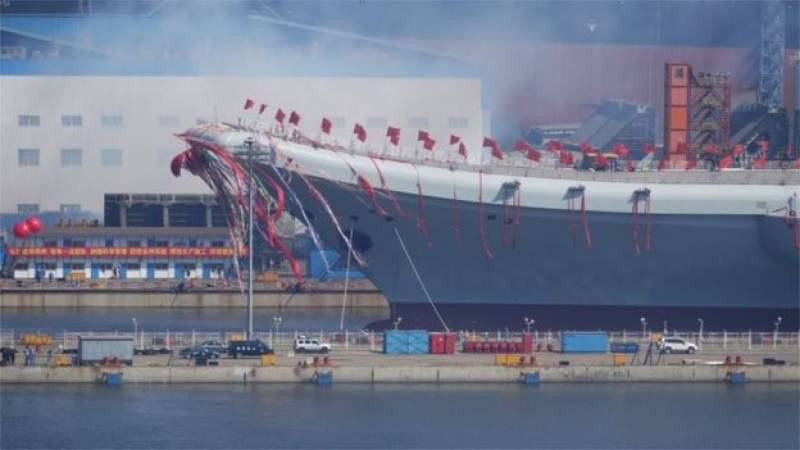 BEIJING: China has launched its first domestically designed and built aircraft carrier, state media said Wednesday, as the country seeks to transform its navy into a force capable of projecting power onto the high seas.

The ship was "transferred from dry dock into the water at a launch ceremony" in the northeastern port of Dalian, according to the official Xinhua news agency. (APP)