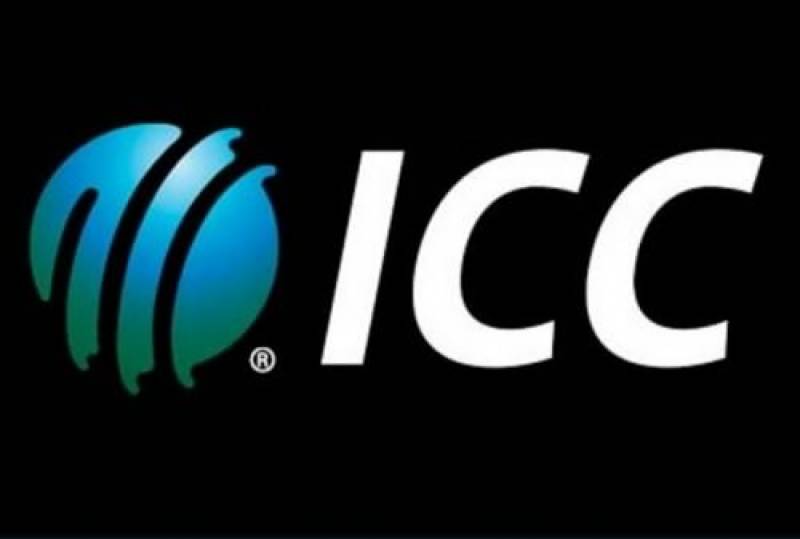 The International Cricket Council's (ICC) full members on Wednesday outvoted the Board of Control for Cricket in India (BCCI) and agreed to introduce a new financial model along with introducing governance changes, essentially rolling back the Big Three system currently in place, reported.

The BCCI was the only member to vote against the financial model and was one of two boards which voted against new governance changes.

The financial model received a 9-1 vote in favour, while changes in the governance structure was passed by an 8-2 margin.

Although the new ICC constitution has a majority vote, it will be approved formally during the annual conference in June 2017.