Barack Obama: You will not believe how much ex US President will charge for a speech
26 Apr, 2017 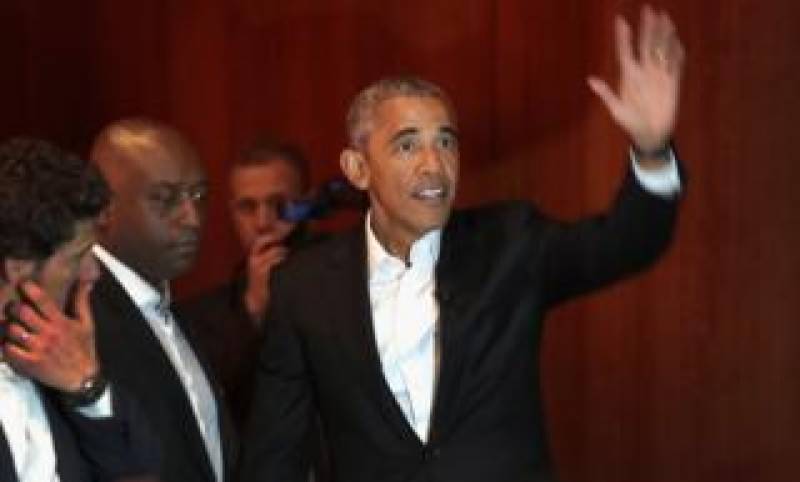 Former US President Barack Obama is being criticised for reportedly agreeing a $400,000 (£310,000) fee for a speech to a Wall Street bank.

The 44th president has accepted an offer to speak at a healthcare conference hosted by Cantor Fitzgerald in September, US media report.

In 2009, he told CBS: "I did not run for office to be helping out a bunch of fat cat bankers on Wall Street."

Mr Obama has reportedly agreed to be a keynote speaker at an event hosted by Cantor Fitzgerald LP, an investment bank that lost more than two-thirds of its staff in the attack on the World Trade Center on 11 September 2001.

The fee is nearly twice the $225,000 that Hillary Clinton received for three speeches to Goldman Sachs in 2015.

She was heavily criticised during last year's presidential campaign for her Wall Street speeches, with activists on both sides of the political spectrum demanding she release the transcripts.

During Mr Obama's two terms as US president he at times seemed to have strained relations with the financial sector.

Some liberals have criticised Mr Obama's speech decision, with one writer saying it "will undermine everything he believes in".