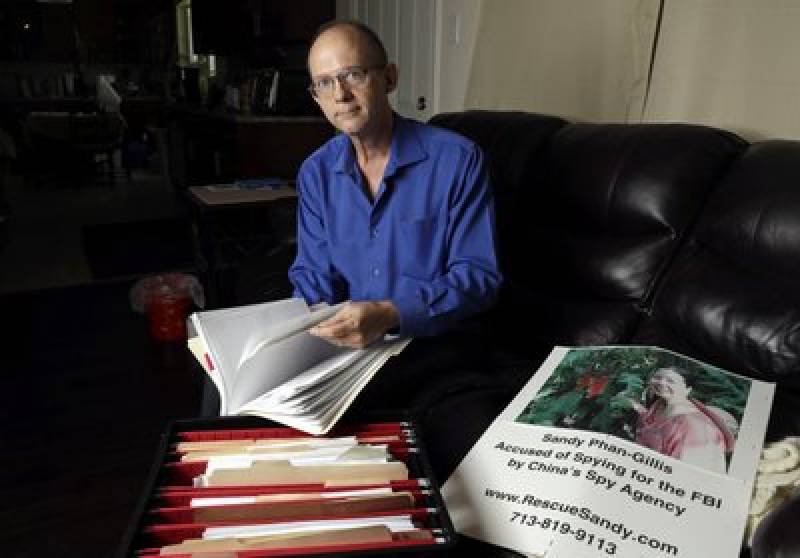 HOUSTON (AP) — An American woman detained during a business trip to China and charged with spying was sentenced Tuesday to 3 ½ years in prison, raising the possibility that she may be allowed to return home soon.

Phan Phan-Gillis has faced an uncertain fate since March 2015, when she disappeared from her group traveling in southern China.

She was later accused of espionage, which carries a possible death sentence. A United Nations panel has said her detention violated international norms, and the U.S. has long pressed China to resolve the case fairly.

The U.S. State Department confirmed that she had been sentenced Tuesday. While Phan-Gillis' trial was closed to the public, a representative from the American consulate in Guangzhou, China, was allowed to attend the public announcement of the verdict against her, the State Department said.