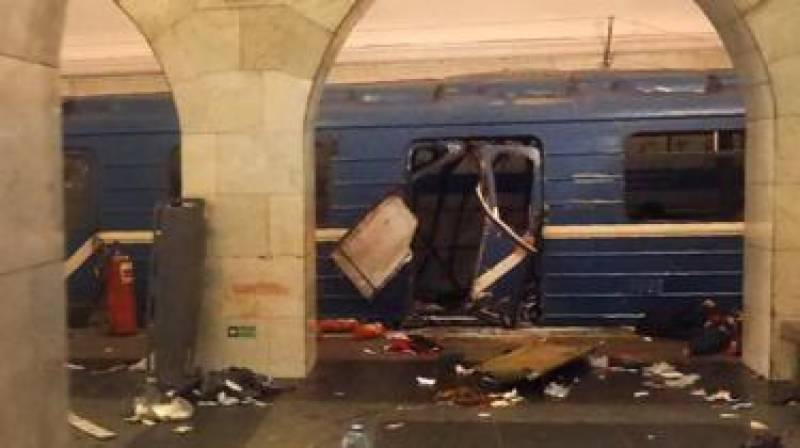 A little-known group claiming links to al-Qaeda has said it carried out the deadly metro bombing in St Petersburg earlier this month.

The Imam Shamil Battalion said the attack in the Russian city was carried out on the orders of al-Qaeda leader Ayman al-Zawahiri.

Its statement has been circulated by high-profile al-Qaeda supporters on the Telegram messaging app.

The attack in St Petersburg killed 16 people, including the suicide bomber.

The Imam Shamil Battalion statement said the bombing was revenge for Russian military actions in Muslim countries such as Syria and Libya as well as the Muslim region of Chechnya in Russia's North Caucasus.

More attacks were being planned, the statement said.

The authenticity of the claim has not been independently verified.

It emerged in news outlets used by jihadists in Africa, including the Mauritania-based website Agence Nouakchott Info, but has not appeared on official al-Qaeda channels.

The Russian authorities have so far made no comment.