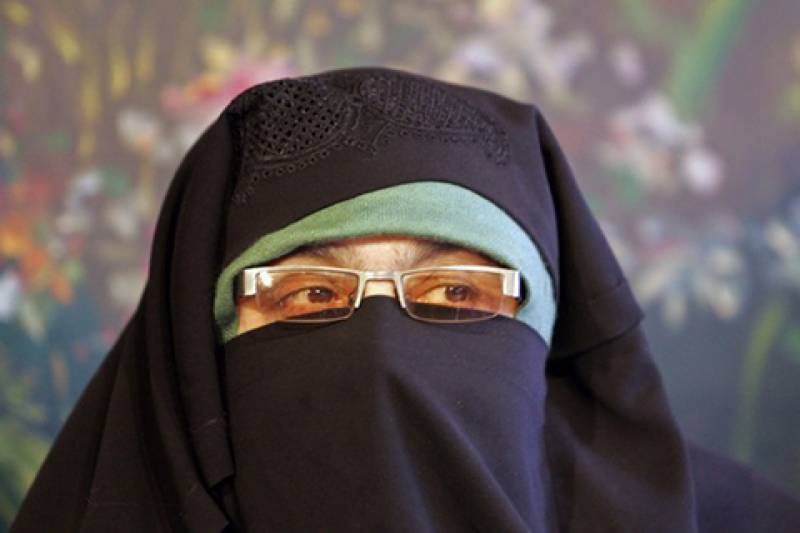 ISLAMABAD: Dukhtaran-e-Millat (DeM) Chairperson, Aasiya Andrabi has expressed serious concern over the formation of an armed militia by India to suppress the Kashmiris' ongoing freedom movement.

Aasiya Andrabi in a statement issued in Srinagar said that apart from having around one million Indian troops in Kashmir to crush the resistance movement, the Hindu fascist Indian government was now planning to set up Jan Sena (Army of Hindu extremists) of 13,000 men who will now further kill and maim the innocent children of Kashmir, KMS reported.

"These people were recruited in Kanpur on Monday and maximum among them are Kar Sevaks of RSS and now they want to come in Kashmir and fight against our innocent children who have nothing but small pebbles in their hands," Aasiya Andrabi said.

It is a matter of grave concern as India will now be using both conventional and non-conventional forces to crush the sentiment expressed by these young children on the streets of Kashmir, she added.

The DeM Chairperson asked Pakistan to raise the human rights violations being perpetrated by Indian forces in the Valley at the United Nations more vigorously. (APP)