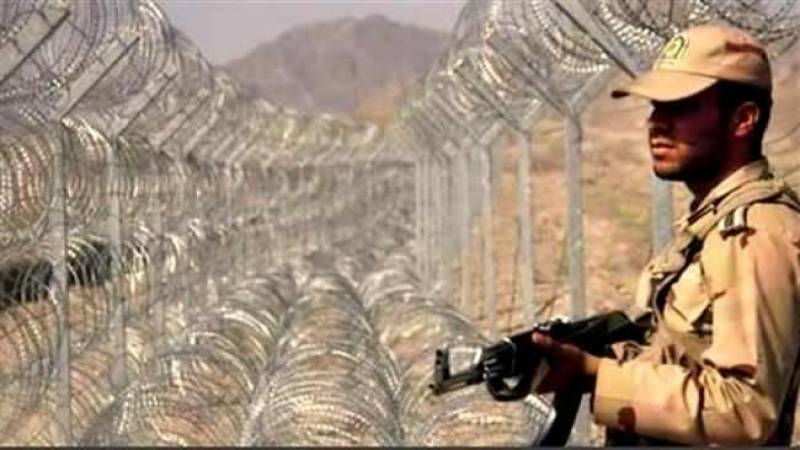 At least eight Iranian border guards were killed in clashes with armed rebels Wednesday on the frontier with Pakistan, state television IRIB said on its website.

It said the clashes broke out in the Mirjaveh region of Sistan-Baluchistan province, without giving details.

Four border guards were killed in July 2016 in the border region with Pakistan.

Iranian media reports that the Jaish al-Adl jihadist group, accused by Tehran of links to Al-Qaeda, carries out regular attacks in Sistan-Baluchistan. – AFP