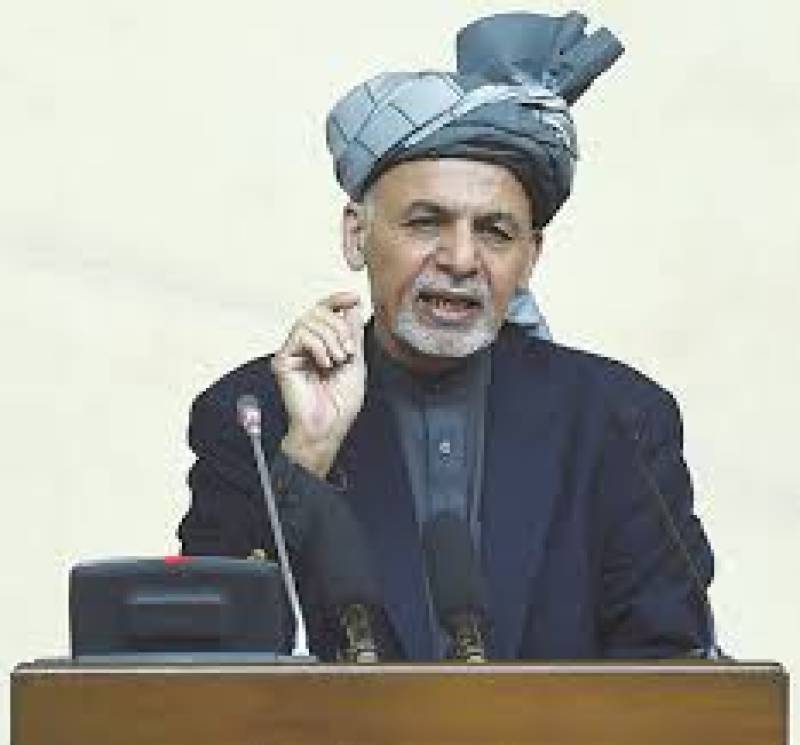 KABUL: Afghan President Ashraf Ghani threatened to take Pakistan to UN over terrorism supporting.
Ghani while addressing the Parliament said that Pakistan needs to eliminate Afghan Taliban from its territory otherwise Afghanistan will approach to UN and international community over the issue.

He claimed that terrorists are using Pakistan soil to operate against Afghanistan.
He urged Pakistan to take military action against all terror groups instead of negotiation for peace talks.
He said “I want to make it clear that we no longer expect Pakistan to bring the Taliban to the negotiating table. But we want Pakistan to fulfill its promises … and take military action against their sanctuaries and leadership based on its soil. If they can’t target them, they should hand them over to our judiciary.”

Pakistan reacted to the statement of Afghan President and revealed that Pakistan alone is not responsible for bringing Taliban to peace talks and it should not be blamed for that.