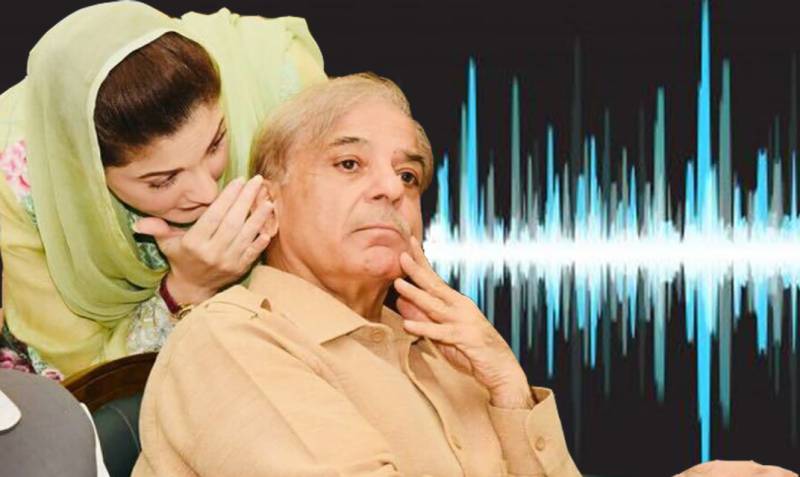 *ISLAMABAD: Minister for Information and Broadcasting Marriyum Aurangzeb on Sunday said audio leak has proved that neither an illegal act was committed nor any undue advantage was given to anyone. *

Marriyum Aurangzeb said that the power plant was imported from India under a policy and law formulated during Imran Khan’s tenure.

“There is a high court order on installation of grid station on 18 July 2022,” she said while clarifying the two issues discussed in the audio leak of Prime Minister Shehbaz Sharif.

An alleged telephonic conversation of Prime Minister Shehbaz Sharif with PM House official has leaked on social media in which the latter could be heard talking with the prime minister regarding Maryam Nawaz’s alleged influence in govt affairs.

n an alleged audio tape, the govt official is talking with PM Shehbaz Sharif about importing a plant from India on behalf of the son-in-law of Maryam Nawaz

During the conversation, the PM House official could be heard advising the premier to not import a plant from India as the step will harm the reputation of government.

“The problem is that that matter will first go to AC and then to the cabinet and importing machinery from India on the instructions of the Prime Minister won’t be easy as it can become an issue,” the official could be heard link replying to PM.