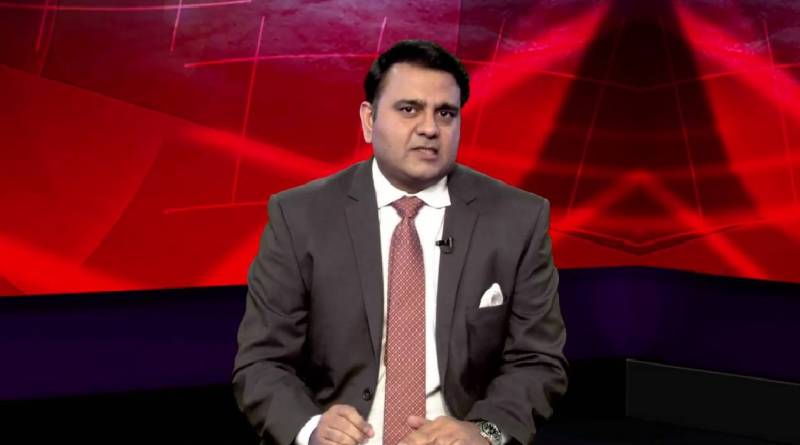 Minister for Information and Broadcasting Chauhdry Fawad Hussain has said that a parliamentary committee has been constituted to investigate the rigging allegations in the general election 2018.

Talking to a private news channel, he said the committee has nine members from treasury benches and nine from opposition to probe the matter.

To a question,the Minister said India is using provocative statements against Pakistan to divert attention from Rafale Jets scandal as it is a high level corruption like Panama Papers.

Meanwhile, talking to the Ambassador of Japan to Pakistan Takashi Kurai in Islamabad, Minister for Information Fawad Chaudhry emphasized the need for joint ventures in the realm of films and drama to understand each other's culture and values.