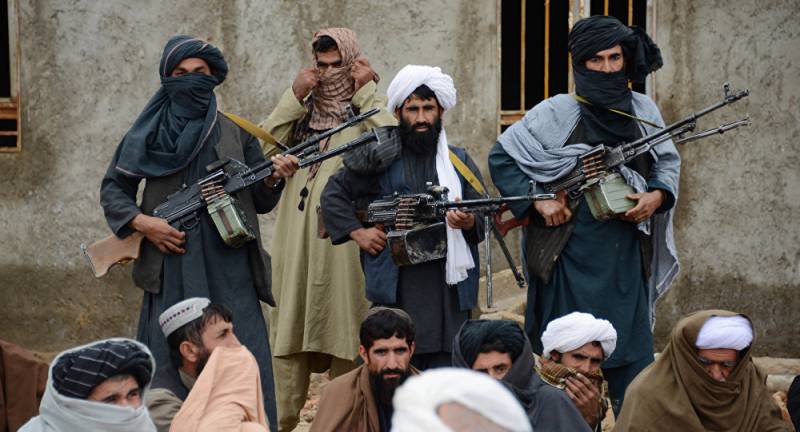 WASHINGTON: US Secretary of State Rex Tillerson has said that there was a room for moderate voices from the Taliban in the Afghan government and the US was looking to engage such voices in a reconciliation process.

Speaking to reporters in Afghanistan at the end of his brief visit there to discuss the US South Asia strategy, he said that the fight has to continue against the Taliban and against others in order for them to understand they will never win a military victory.

“And there are, we believe, moderate voices among the Taliban, voices that do not want to continue to fight forever. They don’t want their children to fight forever, the Secretary said who headed to Pakistan on the next leg of his South Asia visit.

He said that the US was looking to engage with those voices and have them engaged in a reconciliation process leading to a peace process and their full involvement and participation in the government.

“There’s a place for them in the government if they’re ready to come renouncing terrorism, renouncing violence, and being committed to a stable, prosperous Afghanistan,” he added.

The Secretary said that the US was here to stay in Afghanistan “until we can secure a process of reconciliation and peace”.

This was Tillerson’s first visit to Afghanistan since he took the job of the Secretary of State. After Pakistan, he is due to visit India. The US has acknowledged that the war in Afghanistan will only end with an Afghan-led peace process between the government and the Taliban.

At a recent Senate hearing earlier this month, Defence Secretary James Mattis said that reconciliation is the goal of the U.S. strategy there.

He said that Pakistan has a direct stake in peace in Afghanistan as while Pakistan has vigorously combated terrorism and the economy has been stabilized and poised for rapid growth, converting domestic security and economic gains into wider regional stability remains a big challenge due to continued conflict in Afghanistan.

He also stated that the United States and Pakistan need to actively work towards peace in Afghanistan.