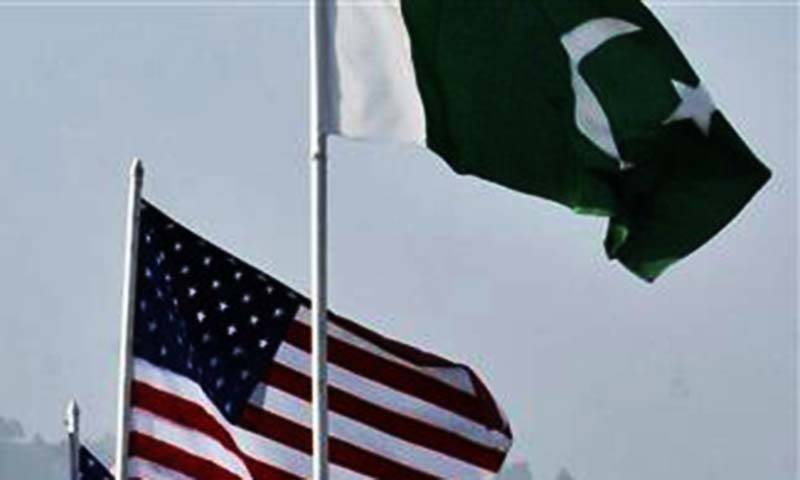 ISLAMABAD - Foreign Minister Khawaja Asif said on Wednesday that US has handed over list of 75 militants to Pakistan.

“The Haqqani network is on the top of the list but none of the militants are Pakistanis,” Asif told senators during a session of the parliament’s upper house.

The minister said the US had been told that Pakistan no longer had influence over the Afghan Taliban as it did in the past.

“Neither are we supporting them [Afghan Taliban], nor do they need our help,” he added. “Somebody else is sponsoring them now.”

Asif asserted that many of the key Taliban names were now shadow governors in Afghanistan or no longer alive.

On his maiden visit to Islamabad on Tuesday, US Secretary of State Rex Tillerson, while renewing the US demand seeking action against Afghan Taliban and the Haqqani network, said many of the solutions to the regional challenges have to be found in Pakistan.

He pressed Pakistan to speed up its efforts against terrorism but described Islamabad as ‘incredibly important’ player to deal with some of the pressing challenges facing the region.