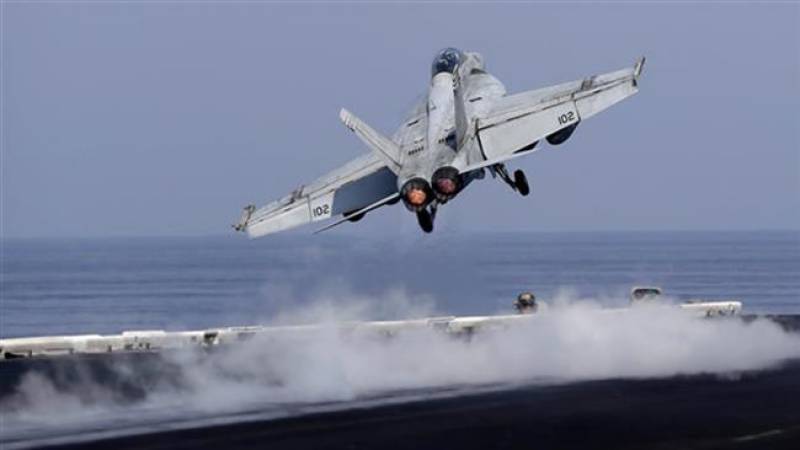 ISLAMABAD - At least 14 Syrian civilians have been killed and 30 more injured in a US airstrike in the city of Dayr al-Zawr.

According to Syrian new sources on Monday, the strike was launched on the government-held region of Qusur.

"Fourteen civilians were killed and more than 30 others injured in air strikes by coalition planes on the Al-Qusor neighborhood in Dayr al-Zawr city," one of the sources said.

The so-called Syrian Observatory for Human Rights puts the death toll at around 22 without confirming the origin of the strikes.

The US-led coalition has been conducting airstrikes against what are said to be Daesh targets inside Syria since September 2014 without any authorization from the Damascus government or a UN mandate.

The military alliance has repeatedly been accused of targeting and killing civilians. It has also been largely incapable of achieving its declared goal of destroying Daesh.

The US-led air raids also resulted in the injury of hundreds of civilians, some of whom suffered permanent disabilities and had to have their limbs amputated.