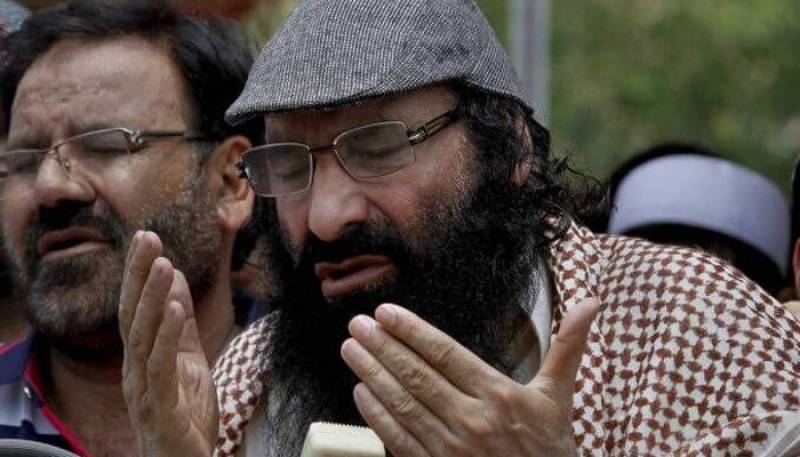 NEW DELHI - Syed Salahuddin son, Syed Shahid Yusuf, has been arrested by the National Investigation  Agency (NIA) in connection with the 2011 terror funding case. Yusuf was questioned by the investigating agency on Tuesday.

The summons issued to Shahid on October 16 said that it appears that he is acquainted with the facts and circumstances of the case because of which he needs to answer some questions regarding the same.

A resident of Soibugh Budgam, Shahid the third son of the Hizbul Mujahideen chief. With a Masters in Agriculture, he was regularised in the state's agriculture department this year.

The allegations in the case are that money from Pakistan is being sent to Jammu and  Kashmir through Hawala channels via Delhi and it is suspected that it is being used to fund terrorism and secessionist activities in the state.

It also suspects that this money might have been provided to the terrorists and their sympathisers in J&K.