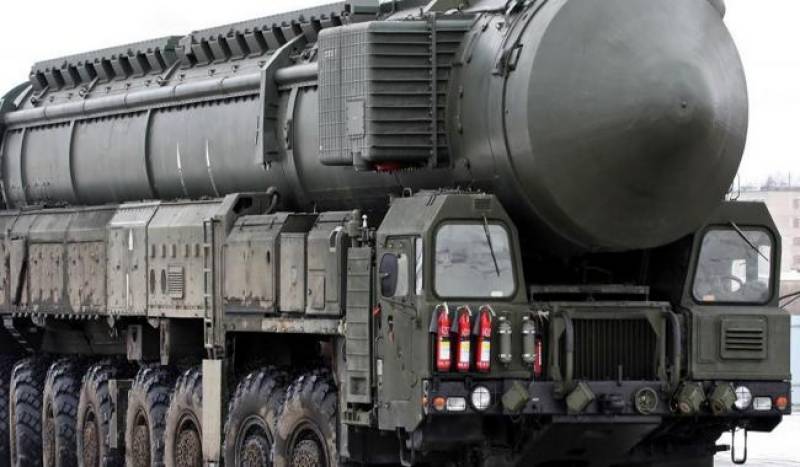 MOSCOW - Russia is all set to  test its new generation of nuclear-armed intercontinental ballistic missile (ICBM).

Russians claim the missile will be able to penetrate the US’ defensive shield.

According to the Independent newspaper  the tests of the RS-28’s launch and first few seconds of flight would be carried out in Russia’s north-west before the end of the year.

Russian media claimed that the RS-28 Sarmat, a 100-plus-ton ICBM could destroy an area the size of Texas or the United Kingdom.