Refugees in Germany are encouraged for prostitution: Report
25 Oct, 2017 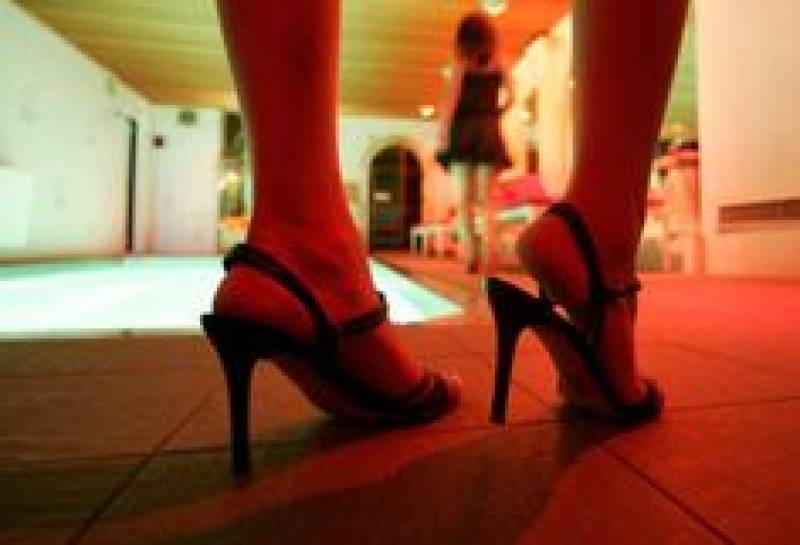 The explosive claim was made in the programme "Frontal 21" which aired late Tuesday on broadcaster ZDF.

Citing security firm employees, social workers and residents, the programme said guards at several shelters in the capital had persuaded refugees to take up sex work, including minors.

One security officer responsible for several shelters even spoke of a "prostitution ring", with young men especially sought after.

"From the age of 16 upwards, the younger they are, the more expensive," the source told the programme-makers.

Another employee said he made 20 euros ($23) for acting as the middleman in setting up the sexual encounters.

A 20-year-old Afghan asylum seeker said a security guard had told him he could earn 30 to 40 euros "for sex with a woman", and he was desperate for money.

"I am ashamed of what I do but I have no choice," he told ZDF.

"We have to take this very seriously because it is totally unacceptable to exploit the material hardships that many refugees and migrants are in," he told reporters at a regular press briefing.

"It would be morally reprehensible if they were forced into prostitution."

Elke Breitenbach, a Berlin official responsible for social affairs and integration, told ZDF that local authorities did not yet have any "concrete indications" of such cases.

She called on police and prosecutors to probe the allegations.