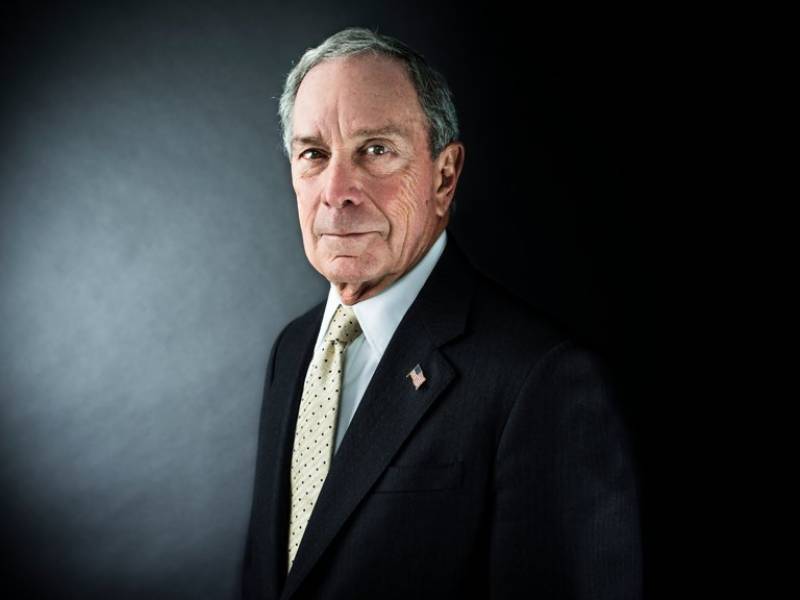 London: London "will continue to be the financial centre of Europe" even after Brexit, US billionaire Michael Bloomberg told on Tuesday, as he unveiled his company's new European headquarters in the City.

"Paris will do well because some people will move to Paris and develop there -- same thing with Frankfurt and Amsterdam and other cities", said New York's former mayor.

"London will not do as well as they would have if they had stayed in the EU," he conceded, but insisted Brexit would not "destroy" the city.

The capital will reap the benefits of its scale and English language, as well as its transport and communications systems, Bloomberg highlighted.

His reassurances comes at a time when Britain's finance sector is anxious about losing the rights which allow large international banks to trade throughout the EU whilst being based in Britain.

The financial information company's new European headquarters, designed by British architect Norman Foster, will welcome some 4,000 existing London employees into a single site at the heart of the City.            Built on top of of an ancient Roman temple renovated by the company during a decade of works, its two buildings stretch over seven levels.

Works of art, a giant spiral staircase and aquariums will all make the workplace "more exciting and more stimulating", according to the company's founder.

The site "has the highest rating in terms of sustainability, conservation of energy, recycling", Foster told.

"The ceiling, the facades, the floors... and the things you don't see, all contribute to making this the greenest building of its kind," he said.