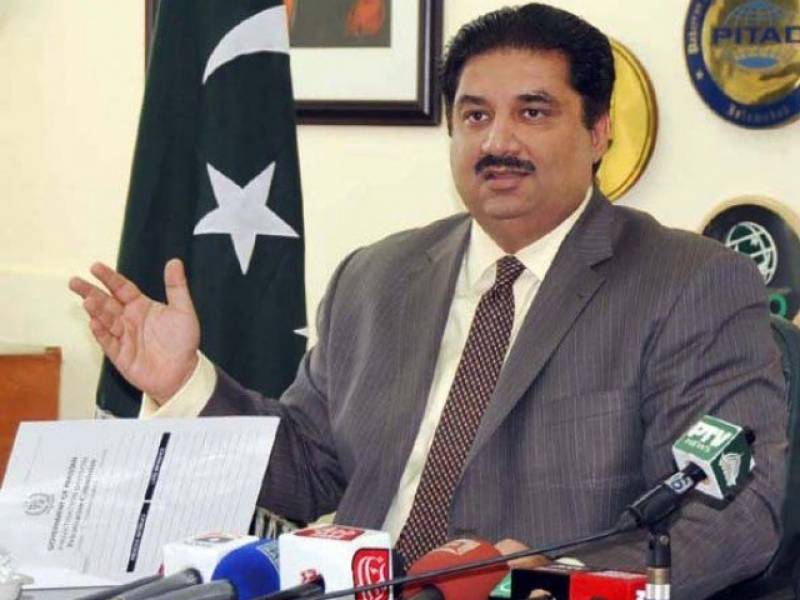 ISLAMABAD: Federal Minister for Defence Engineer Khurram Dastagir on Tuesday said that United States cooperation would be imperative for peace and stability in Afghanistan.

Peace and stability was also in the interest of Pakistan for completing TAPI and CASA projects, he said while talking to a private news channel.

Pakistan wants good relations with United States based on mutual respect, he said.

To a question he said that joint cooperation of United States for peace in the region would help improve the situation.

Pakistan had given unprecedented sacrifices in the war against terrorism, he said adding that work on fencing Pak-Afghan border would be completed soon.

To another question the defence minister said that the present government should complete its constitutional tenure and the next elections should be held on time.

Khurram Dastagir said that present government had made electoral reforms to conduct the general election 2018 in a comprehensive and transparent manner.