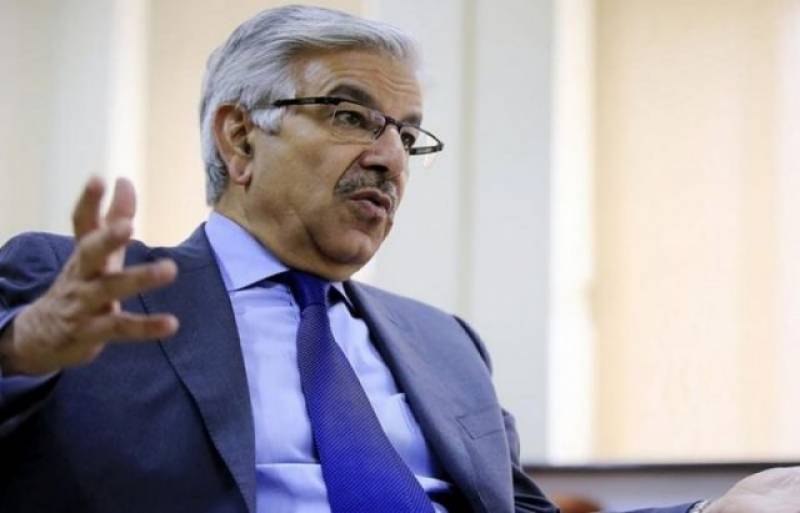 ISLAMABAD: Foreign Minister Khawaja Muhammad Asif on Tuesday said that Pakistan had achieved many successes in the war against terror while the coalition forces of 16 nations could not get any victory in Afghanistan.

The United States and Pakistan had agreed on enhancing confidence so that matters between the two countries could be addressed in a befitting manner, he said while talking to a private news channel.

Pakistan, he said, wanted peace in Afghanistan. Over 40 per cent territory was not under the control of the Afghan government, he added.

The minister said Pakistan's civil and military institutions were on the same page and that had given a positive message to the United States.

To a question, he said Indian human rights violations in Occupied Kashmir had been exposing before the world. Pakistan was also highlighting India's HR violations at the United Nations, he added.

Khawaja Muhammad Asif said that India was creating unrest in Pakistan from Afghanistan.

To another question, the foreign minister said that Pakistan wanted good relations with the United States based on mutual respect.