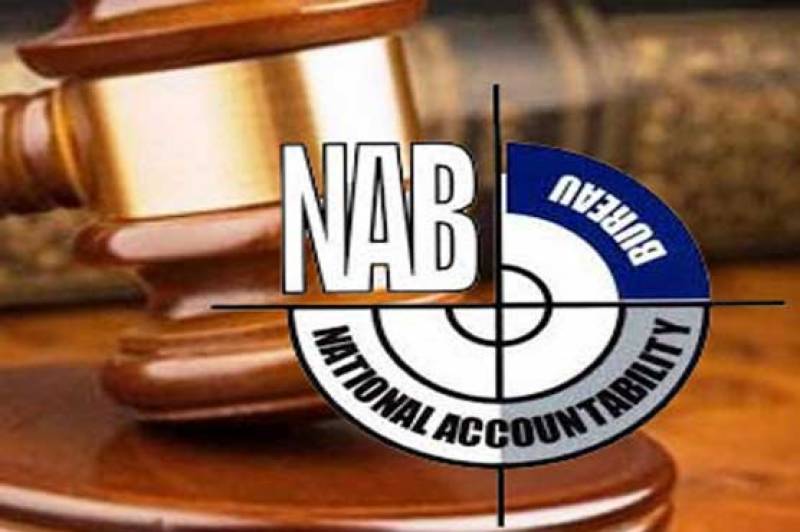 ISLAMABAD: National Accountability Bureau’s has been tasked to fetch information about several Pakistani’s who have invested $8b in Dubai’s real estate from UAE authorities.

A letter will be written in this regard to NAB Chairman, to get assistance and persuade UAE counterparts to share information. The parliamentary panel also decided that it will seek help from Emaar Properties PJSC and its subsidiary in Pakistan about individuals who have invested in Dubai, reported a local newspaper.

Adducing NAO or AML Act has been left on the discretion of NAB, the committee decided. In response to a query, Faheem said NAB had gathered information from UAE in Panama case by invoking its right available under Section 21 of NAO.

He expressed worries that attempts have been botched to withdraw these powers from it, by making changes to NAO.

The sub-committee tasked for looking into this matter is being headed by PML-N’s Shera Mansab Ali and two MNA’s Asad Umar and Isphanyar Bhandara as its members.

It is investigating as how $8b outflow happened and whether is it possible to bring the money back and how such overseas investments can be prevented.

Ex-governor State Bank of Pakistan had already shared it with parliament that money went out of Pakistan using Hawala/Hundi systems, which are illegal or via foreign currency accounts that are protected under an Act of Parliament called Pakistan Economic Reforms Protection Act of 1992.

Disagreeing with Pasha, Asad Umar said under Article 27 of the aforementioned treaty to some extent allowed for seeking information and FBR should do more besides only writing letters to UAE authorities.

Sub-committee instructed FBR to increase its level of interaction with its UAE counterparts and consider taking direct action if the commitments agreed to under the bilateral treaty weren’t being honoured.

Instructions to all relevant agencies including the Federal Investigation Agency, NAB, State Bank, FBR, etc were given to detect loopholes in their laws which facilitate money laundering.