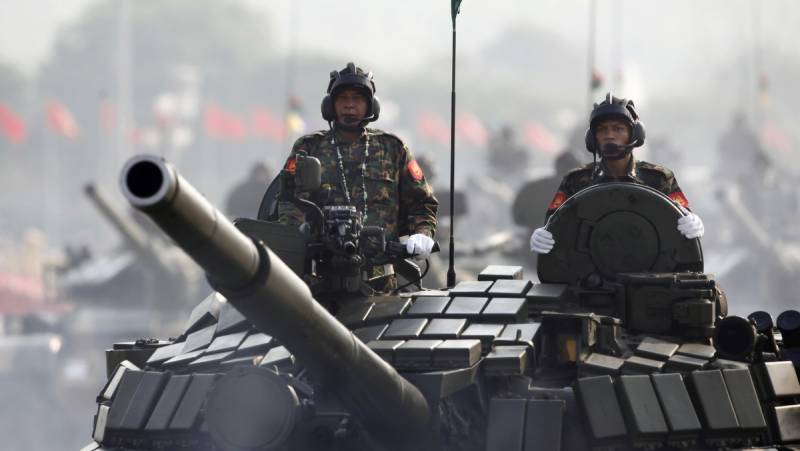 DHAKA - After the ruthless killing of thousands of Rohingya Muslims in Myanmar exceeded, speculations related to Myanmar’s army being backed up by Israel surfaced.

It has been reported that Israel sold advanced weapons during the anti-Rohingya ethnic cleansing and Israeli-made navy patrol boats, named Super Dvora, carrying custom-made remote weapon stations, all in blue and white, crossed the rivers and into Myanmar, as part of a deal signed between both the countries.

According to sources, the Ramta division of Israel Aerospace Industries is reported to transfer at least two more boats to the Myanmar army. These boats will be manufactured in Myanmar with Israeli aid and technology.

This transaction, according to deal reports, is worth tens of millions of dollars.

While there is no official statement made by Israel confirming the weapon sales, only last month it refused to halt selling weapons to Myanmar, despite UN declaration about ethnic cleansing introduced.

Gen. Min Aung Hlaing, Myanmar’s chief of the armed forces’ visit, where he met with Israel’s entire top military brass, as well as the MoU signed between Myanmar and Israel state the obvious.

Hlaing announced that he had purchased the Super Dvora patrol boat, and he visited the Palmahim Air Force Base and the Gaza Division.

In the past, Myanmar agreed that it purchased Israeli air-to-air missiles and cannons, while an Israeli company, TAR Ideal Concepts, has noted on its website that it trained Myanmar military forces.