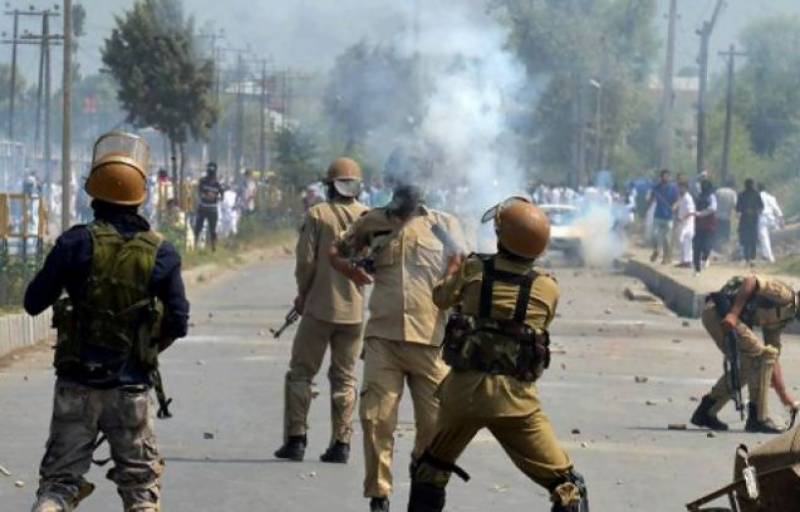 In occupied Kashmir, Indian troops have launched a massive cordon and search operation in Shopian district, causing immense inconvenience to the people.

The troops and paramilitary personnel laid a siege around more than a dozen villages of the district early morning on Wednesday and started searches.