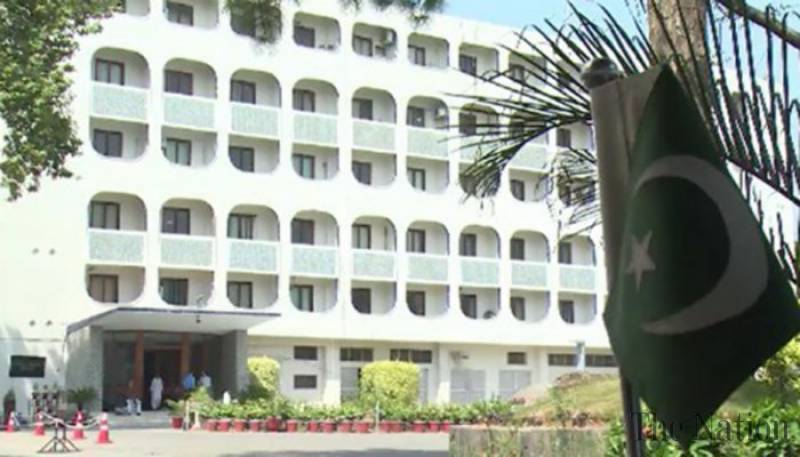 Yesterday, two women identified as Maryam and Sumaira were killed as a result of unprovoked firing by Indian troops at LoC.

According to the reports, the Foreign Office has handed over a protest letter to the Indian Deputy High Commissioner and condemned India’s act of targeting the civilians.

India has also been reminded about the 2003 ceasefire agreement.

It is pertinent to mention here that Indian troops used artillery, heavy mortars and automatic guns, yesterday, during shelling in villages Qaisar Kot and Nokot in Lipa sector