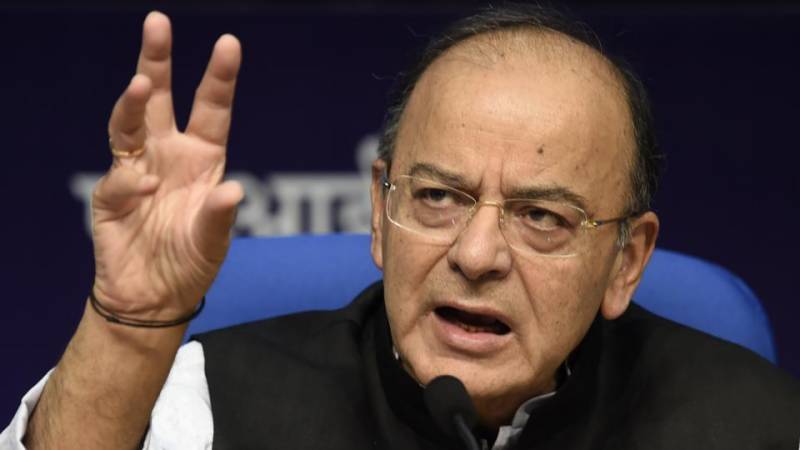 New Delhi: India approved on Tuesday a $32 billion recapitalisation plan for state-owned banks in a move to help them clean up their books and revive investment in a slowing economy.

The government will infuse this sum over the next two years to "strengthen the lending capacity of banks to spur growth", finance minister Arun Jaitley told reporters.

Indian banks have some of the highest levels of debt in emerging markets.

According to Credit Suisse, some 13 trillion rupees ($200 billion) in loans have soured, the bulk of them at public-sector banks.

The mountain of debt means that banks have been stretched too thin to lend for fresh investments, holding back economic growth.

The government's push comes at a time when the Indian economy, hit by tax overhauls and a black market clampdown, has slumped to a three-year low of 5.7 percent in the first quarter.

"It will address both the issues of growth capital and capital required to absorb losses arising out of elevated provisioning requirement on (soured loans)," he added.

In May New Delhi gave the central bank greater powers to intervene in cases of bad loans and to order banks to take specific measures to deal with bad debts under the provisions of the existing bankruptcy laws.