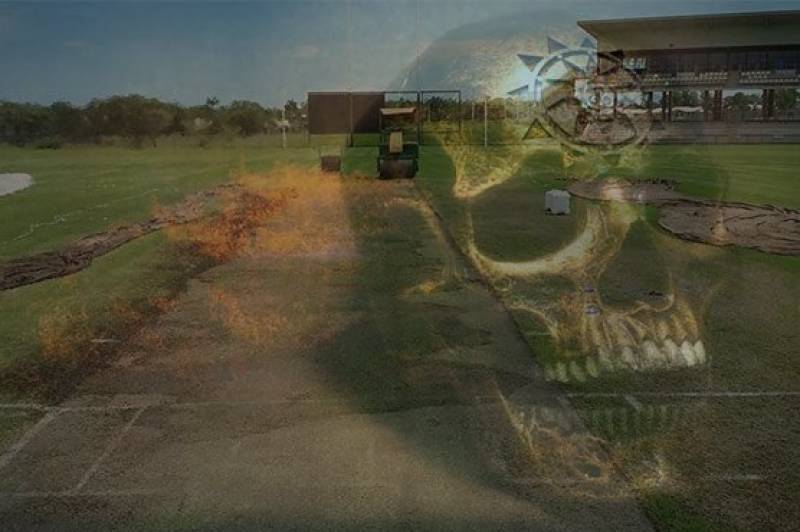 Dayasiri Jayasekara threatened to sue a local sorcerer for claiming that at his request she cast a spell over Pakistan to ensure Sri Lanka s victory.

"I told her that if she didn t take down that post, I will complain to the police and also take legal action against her," the minister told reporters.

"I did not direct the captain or the team to get her services."

In a facebook post Ganga Zoiza claimed that on the minister s orders skipper Dinesh Chandimal approached her with a request to cast a spell to ensure a win against Pakistan, which at the time was ranked above Sri Lanka.

"Chandimal came to me before leaving for the series against Pakistan (in the United Arab Emirates)," she said on her Facebook page -- where she also posted a photo of Chandimal at her home -- after Sri Lanka won the Test series on October 6.

"My special thanks to minister Dayasiri Jayasekara for directing him to me. I will ensure a golden era for Sri Lanka cricket," she wrote at the time.

By Wednesday she had removed both the post and the photo after the minister threatened to sue her.

"If she really cast a spell, how come we suffered a whitewash in the ODI series?" the minister asked.

Several Sri Lankan politicians, business leaders and sports stars believe in astrology and witchcraft. Many have ended up being victims of charlatans.

Then-president Mahinda Rajapakse took the advice of his personal astrologer and called an election two years ahead of schedule in January 2015, only to lose badly. - Agencies