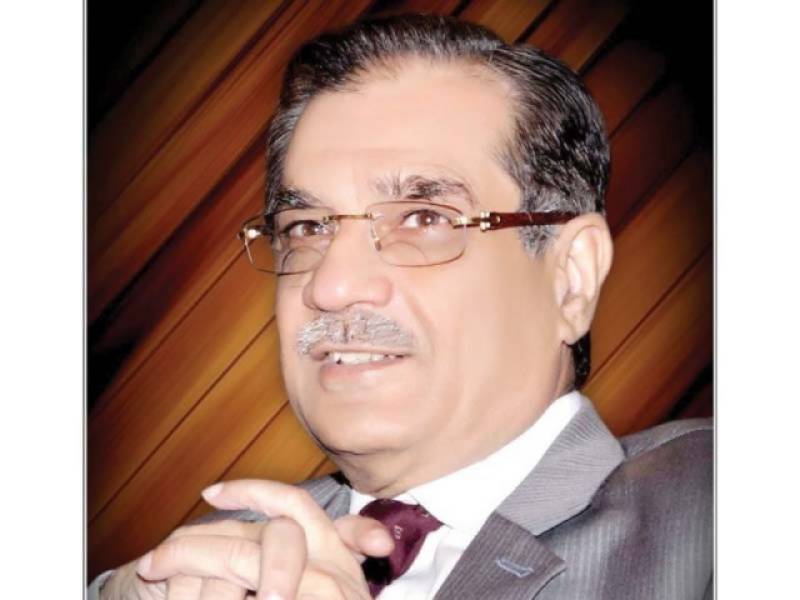 ISLAMABAD: Chief Justice of Pakistan (CJP) Justice Mian Saqib Nisar has taken notice of violence perpetrated on two youth by an influential group in Koral area here.Chief Justice has summoned a report about the incident from IG Islamabad within a week.The chief justice has taken the notice on the pleading of the father of one of the two youth Zaheer Akhtar says in his petition that the influential group wants to encroach his land.The petitioner pleads the court to provide protection and legal support against the influential group.It may be mentioned here that a number of suspects had allegedly undressed and tortured the two youth.