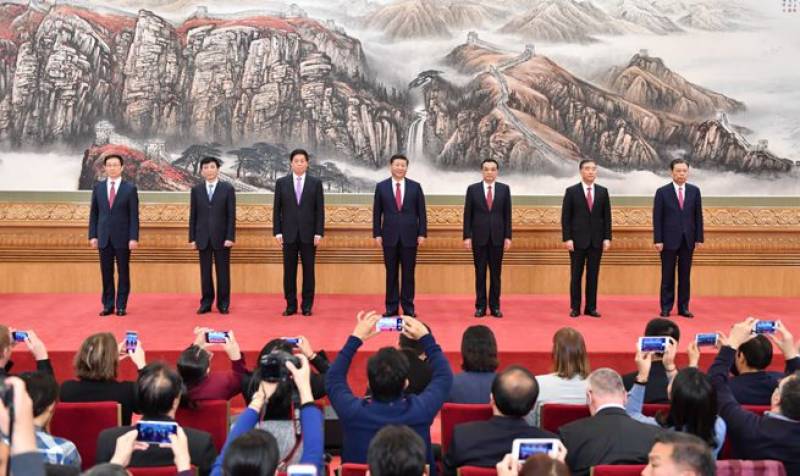 BEIJING: Facial recognition is becoming increasingly common in China, where it has been installed at ATM machines and KFC restaurants. Now the technology has arrived in university classrooms to track student attendance.

Shen Hao, a professor with Communication University of China, is using facial recognition in his six courses to keep track of the attendance of more than 300 students.

Before every class, Shen activates a new attendance system installed on his tablet computer. Students stand in front of the screen one by one to have their photos taken and matched with those in the school's database.

The system is based on facial recognition technology from Chinese Internet giant Baidu's open AI platform.

Currently, the platform has offered more than 80 different technological services to the public, helping program developers like Shen to develop their own applications.

"The traditional way of tracking attendance is through a roll call. The new system saves time and reduces the workload of teachers," said Shen.

Students have joked that facial recognition is harsh as it doesn't allow for skipping classes. "But they support the technology to enter colleges," said Cui Yuqin, a student majoring in data journalism with the university.

China's Forward-looking Industry Institute said that the facial recognition market in China surpassed 1 billion yuan (about 150 million U.S. dollars) in 2016 and is expected to hit 5.1 billion yuan by 2021.

Facial recognition technology has already been put to creative use. Beijing's Temple of Heaven has used it in toilets to deter toilet paper theft. In east China's Jinan, traffic police installed facial scanners at intersections to catch and shame jaywalkers, and a Beijing university has used the technology to guard its dorms.