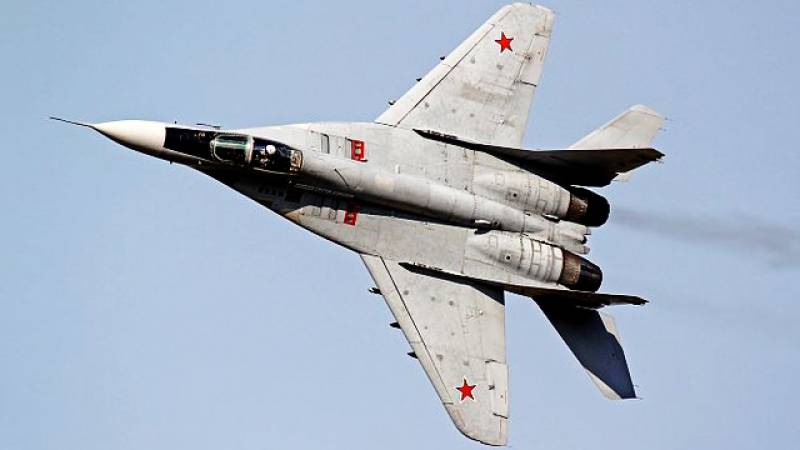 "Some of the pilots from Graf Ignatievo air base will not perform training flights because of insecurity," deputy defence minister Atanas Zapryanov confirmed after a report by specialist website Aero about the boycott.

The pilots cited concerns for poor preparedness due to lack of flying hours, according to the minister.

Out of a fleet of 16, Bulgaria's air force currently has just seven ageing MiG-29 aircraft in good flying order.

The Balkan country has launched a 770-million-euro (905-million-dollar) tender to replace them with eight new fighter jets -- options include Sweden's Gripen planes, second-hand Eurofighter Tycoon fighters from Italy or used F-16s from the US and Portugal.

But the procedure -- which earlier this year shortlisted Gripen as the preferred option -- was recently sidetracked by the current conservative cabinet of Prime Minister Boyko Borisov.

The government is now expected to re-launch the investment project but only seek proposals for new aircraft, which also offer an extended payment scheme, Defence Minister Krasimir Karakachanov said recently.

Karakachanov also insisted that Bulgaria will aim to renovate all its 16 MiG-29s and some 20 Su-25 bombers.

The ministry has recently received four new MiG-29 engines, and six used ones, in a deal with Russia but problems with the documentation have delayed their use.                  As a NATO member since 2004, the Balkan country has an obligation to keep at least one squadron of 12 planes in good fighting order.

Since February 2016, the country's inability to do so has forced the parliament to authorise NATO to help protect its air space.