America's threats are unlikely to bow Pakistan: The Hill
25 Oct, 2017 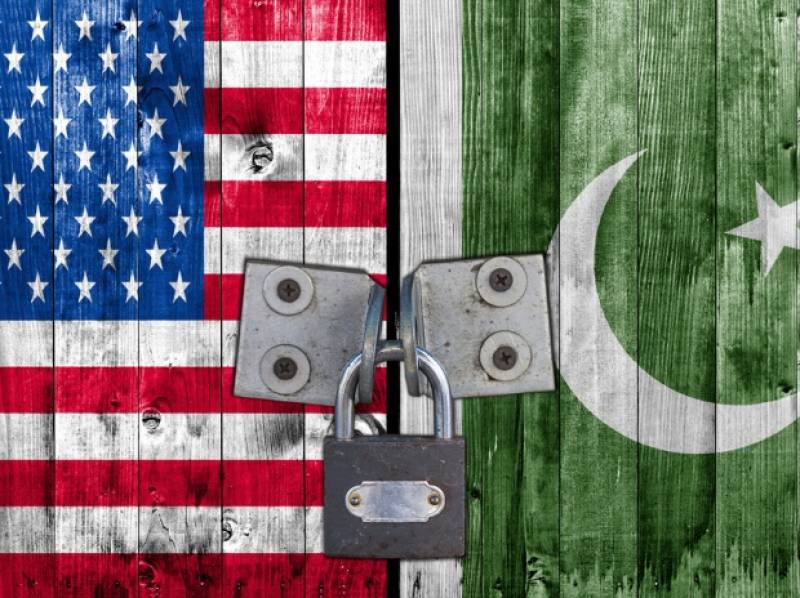 WASHINGTON: The new South Asia policy of US President Trump that seeks India’s increasing involvement in Afghanistan has inflamed Pakistan’s anxieties, an opinion article said on the eve of US Secretary Rex Tillerson’s visit to Islamabad, warning against putting too much pressure on Pakistan to support US policy.

“By inviting New Delhi to play a larger role in Afghanistan, the new Trump policy, instead of soothing Islamabad’s fears about an Indian presence in Afghanistan, has inflamed Pakistani anxieties,” wrote Robert Hathaway, a public policy fellow and director emeritus of the Asia Program at the Woodrow Wilson International Center for Scholars. “Ignoring this Pakistani bottom line is guaranteed to negate whatever leverage capabilities U.S. power might otherwise possess.”

In the article titled “America must be careful with squeezing Pakistan too hard”,  published in the online magazine The Hill, the analyst wrote that in spite of “serious limitations of the partnership”, Pakistan has provided valuable intelligence and logistical support to the United States, besides arrests of Taliban and al-Qaeda fighters.

“Islamabad’s ability to satisfy important American needs has given it the ability to deflect or ignore U.S. wishes, even those about which Washington felt strongly. That remains the case today,” Mr. Hathaway warned.  He observed that it was not clear if the US Secretary “understands the depth of Pakistani uneasiness” with regard the new neither new policy, neither it appears if he had a strategy to steer the relationship on a more solid basis. “Above all, the Pakistanis are unsettled about Trump’s new policy toward Afghanistan, unveiled in an Aug. 21 speech,” the analyst wrote.

While, the new Trump policy is applauded by many Americans, the analysts said such policies in the past had “decidedly” mixed results. Tracing the history of US-Pakistan relations, the article observed that the US should not overestimate the value of its favor or support. Threats to terminate all assistance failed to stop Pakistan from continuing its nuclear program.

Pakistan detonated its nuclear device in 1999 during the regime of former Prime Minister Nawaz Sharif in response to similar tests by India.

Mr. Hathaway further stated that US leverage is unlikely to work if Pakistan believes it was being asked to sacrifice its core interests. The analyst also underlined the US dependency on Pakistan with regard to supplying American and NATO troops in Afghanistan.

Hathaway warned against making public threats against a country, saying that it may make good “political theater” at home, but it often produces exact the opposite response from that intended.

That, he says, explains why Pakistan so strongly “resent congressionally imposed conditions on U.S. aid. Rather than a symbol of American friendship, aid is seen as evidence of U.S. manipulation and dark designs.”