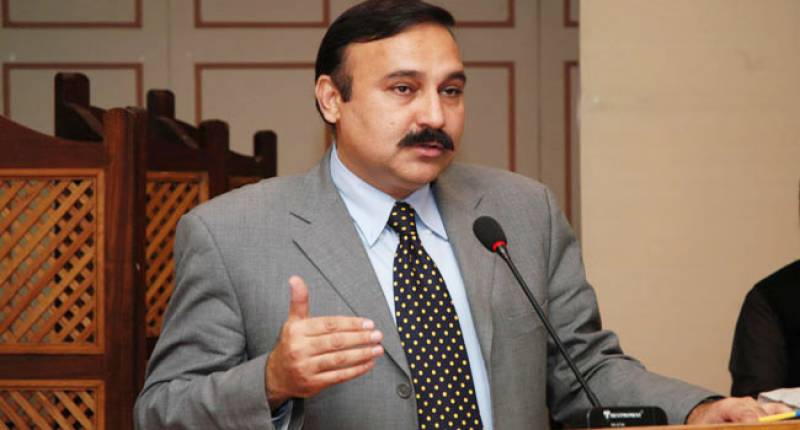 ISLAMABAD (APP): State Minister for Capital Administration and Development Division Dr Tariq Fazal Chaudhary Friday informed the Senate that Chashma-Zhob transmission line project was being implemented in two phases adding that its first phase Chashma-D I Khan would be completed by December 2017.

Responding to a Calling Attention Notice on behalf of Minister of Water about non-construction of Chashma-Zhob transmission line, he said it was a double circuit transmission line and would be ready as per its schedule time.

The minister said second phase of (D I Khan-Zhob) transmission line project has also been approved by Executive Committee of National Economic Council (ECNEC) on November 7 with a total cost of Rs 6878.41 million.

He said an amount of Rs 500 million was also allocated for the project in budget 2016-17 and it was included in Tranche-II of Asian Development Bank Programme.

Dr Tariq said bidding documents for procurement of material and construction work were under preparation.

He said the National Transmission and Dispatch Company has also started process for selection of suitable site for acquisition of land for Zhob Grid Station.

Earlier, Usman Kakar while moved the Calling Attention Notice said 450-500 MW electricity was being provided to Balochistan against total demand of 1650 MW.

He said 90 per cent of agriculture and drinking water were dependent on electricity.

He said the transmission line should be completed on emergency basis.