What the first ever woman British American climber of K - 2 says about Pakistan?
25 May, 2018 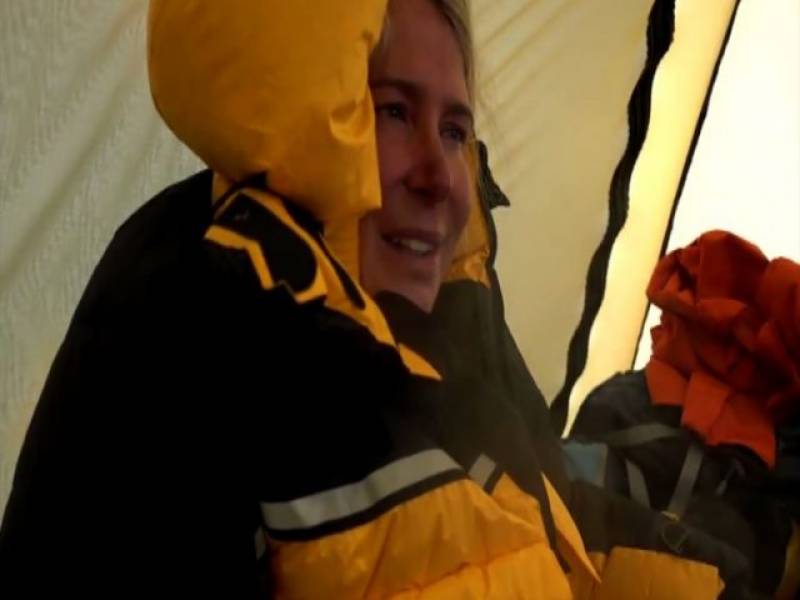 ISLAMABAD - *Venessa O’Brien, the first woman to summit K-2, spoke highly of Pakistan during a function in London.*

The British-American climber hailed Pakistan as a safe and beautiful country during an annual function organized by the Scientific Explorer Society of the Imperial College London. O’ Brien added that the people of Pakistan are very hospitable.

Venessa O’Brien became the first female climber to summit the K-2 in July 2017.

After achieving the feat, she tweeted that she was proud of hoisting the flags of Pakistan, the UK and the US on top of the second highest mountain peak of the world.