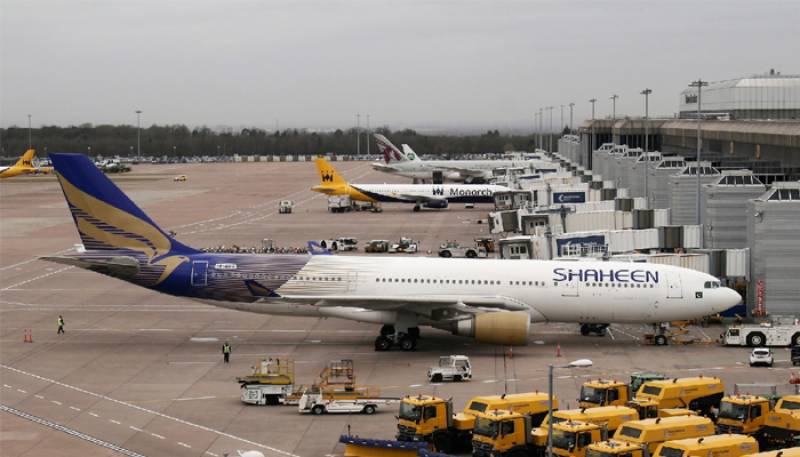 *KARACHI: The Federal Board of Revenue (FBR) has asked the Civil Aviation Authority (CAA) to suspend local flight operations of Shaheen Air for its failure to pay Federal Excise Duty (FED) amounting to millions of rupees.*

The FBR has also directed a bank to attach all the accounts of the company with immediate effect.

According to a letter sent to the CAA Director General, an amount of Rs 521.397 million is recoverable from the Shaheen Air International Limited under Federal Excise Act 2005 read with Federal Excise Rules 2005.