Security Forces gun down key terrorist near Quetta
25 May, 2018 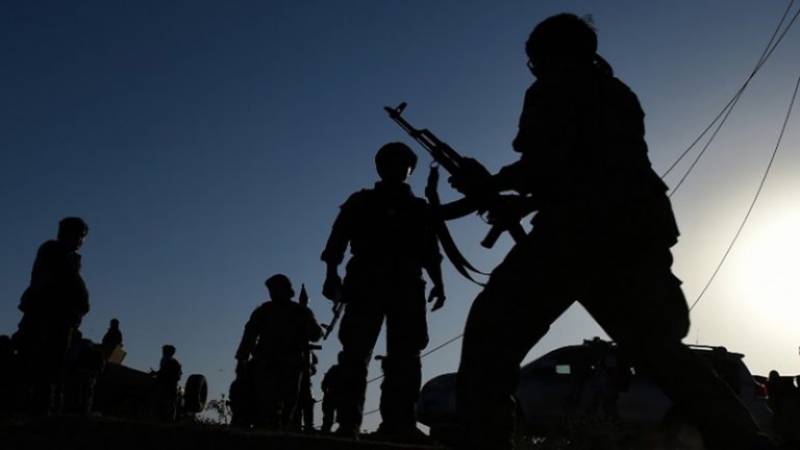 QUETTA: Security forces on Friday killed a terrorist in exchange of fire near Mustang, Quetta.

Frontier Corps spokesperson said that a raid was conducted in the mountains near Mustang following intelligence reports.

During the raid, security personnel and the terrorists exchanged fire, resulting in the death of one of the members of a terrorist group.

Security personnel said that weapons and hand grenades were recovered from the dead terrorist.

Earlier Inter-Services Public Relations (ISPR) had stated on May 16 that security forces had killed a high value target of Lashkar-e-Jhangvi along with two other terrorists during an operation in Killi Almas. The killed terrorists were involved in killing over 100 people of the Hazara community.