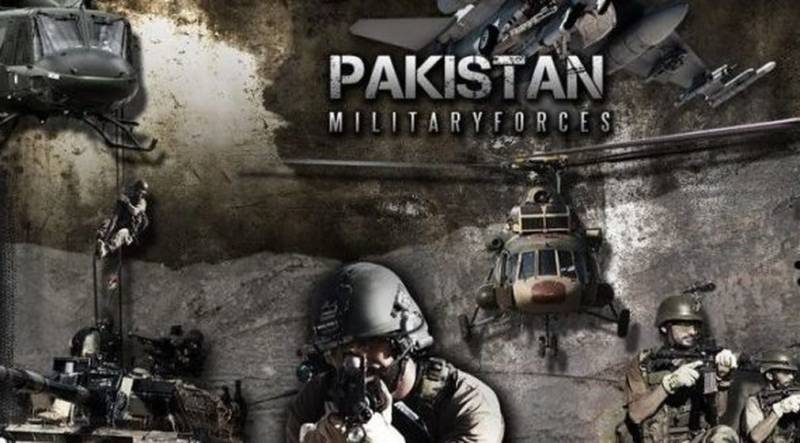 ISLAMABAD - Pakistan is exploring developing the country’s very own DARPA-like agency. The Defense Advanced Research Projects Agency (DARPA) is a United States agency that develops the latest technologies for the military.

Pakistani DARPA agency will work on somewhat the same principle by sharing the Defence Research and Development (R&D) budget with the civilian sector to develop top-notch tech.

In this regard, the Central Development Working Party (CDWP) has been holding meetings with several stakeholders for a year now. In its latest meeting, CDWP announced to launch a project at a small scale to analyse the feasibility of DARPA-like institution in Pakistan.

The aim behind this initiative is to exploit new opportunities by staying within the budget. Under this program, the defence R&D budget will be invested smartly in technologies that will benefit both the military and the civilian sector. The military will work with third parties and civilian startups to promote and support advanced technologies by the right investment.

CDWP approved a small project to carry out the feasibility to create a DARPA-like entity in Pakistan. The feasibility takes a practical approach to identifying 8-10 pieces of dual-use technologies developed through defence R&D and create investable propositions for private sector/industrialists to consider investing in.

This practical approach towards identifying 8-10 pieces of dual-use technologies will help identify improvements in the whole system as well. More variables will be taken into consideration after checking the progress of this initial initiative so Defense Procurement Budget process could be modified for more civilian involvement.

Athar Osama <link>, the source behind the news, added in the social media post;

We are still a long way away but Imagine the impact of putting in even 1% of Defense Procurement Budget (that’s PKR 2 Billion a year!) into local contractors, technology providers, and startups to create technology for the military and having intellectual property available at a fraction of the cost to create global companies.

Pakistan might see its own Silicon Valley soon if everything goes right with this project, Osama added.