Pakistan calls for focusing on resolution of int’l disputes
25 May, 2018 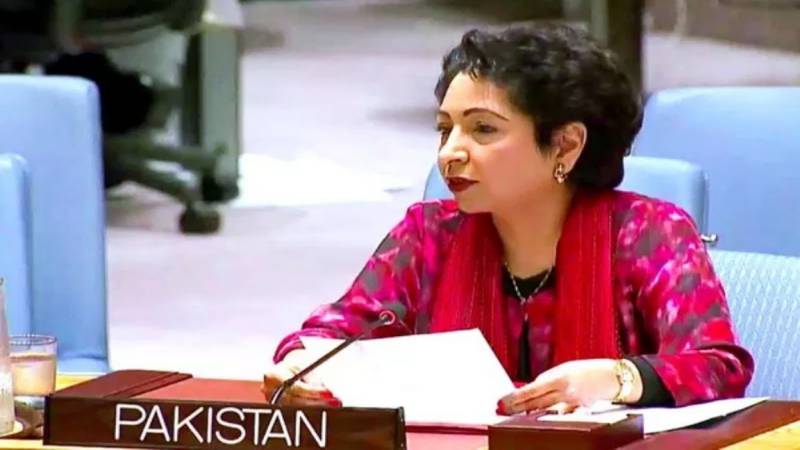 ISLAMABAD: Pakistan has called for focusing on the root causes of decades old international disputes like Kashmir and Palestine and their resolution in a bid to promote world peace and security.

Pakistan's permanent representative to the United Nations Maleeha Lodhi told the UN Security Council "Gone are the days when the impact of armed conflicts on civilians was limited to collateral damage.

The Pakistan envoy said, "these crimes continue to be perpetrated in Palestine and Occupied Kashmir, two of the oldest disputes on the agenda of this Council."