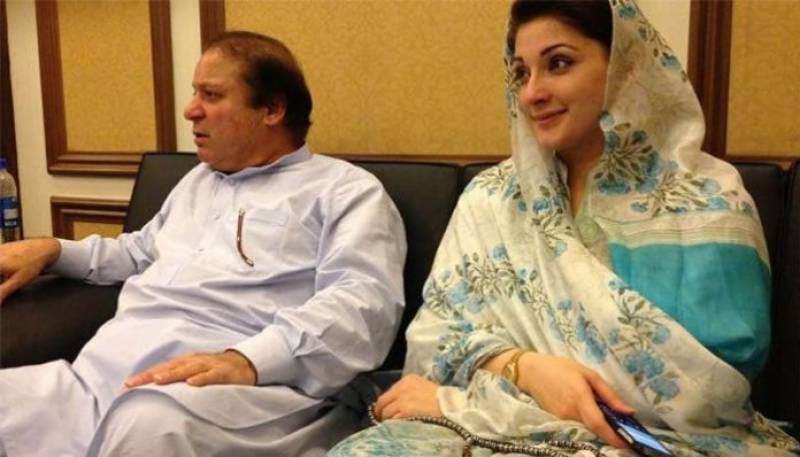 According to Geo News, strict security measures have been taken ahead of the party's workers' convention.

On Tuesday, senior members of the PML-N held a press conference to respond to Pakistan Tehreek-e-Insaf's "incoherent and incomplete" 100-day plan.

Addressing the press conference, Interior Minister Ahsan Iqbal said, "As the country enters the next electoral phase, the issue is not of 100 days but the next 1,825 days."

Criticising the PTI further, the interior minister said, "Imran’s 100-day plan not based on reality and is incoherent and incomplete."

"The party is mocking the people," he further said.

"Imran had also presented a 90-day plan for Khyber Pakhtunkhwa in 2013 but the plan never materialised," Iqbal further took a dig at PTI.

"PTI did nothing in KP in the last five years," he added.

In February this year, during her visit to Sargodha to address PML-N's social media workers’ convention Maryam was presented with a gold crown weighing 20 tolas by Sargodha Mayor Malik Aslam Naveed. The former premier's daughter later said she would donate the crown to an organisation working for orphans.