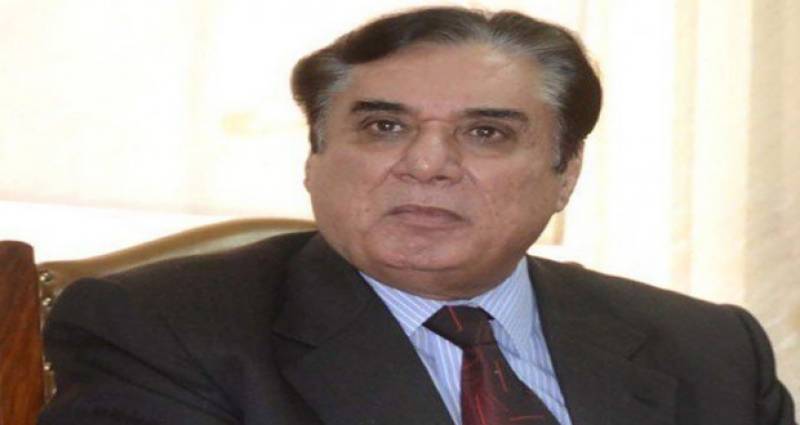 *ISLAMABAD - The National Accountability Bureau Chief has responded to the legal notice sent by Nawaz Sharif.*

“The bureau is working within ambit of the law and would continue to do so in future,” the NAB spokesperson said.

On May 24, Nawaz Sharif sent a legal notice to chairman NAB Javed Iqbal for ‘accusing’ him of transferring $4.9 billion to India.

The former PM has termed NAB chief’s accusations as pre-poll rigging and demanded an apology.

Nawaz stated in the notice that legal action would be taken against NAB chief if he did not apologise.

On May 8, the accountability watch dog, taking notice over a news report, initiated an inquiry against Nawaz Sharif for alleged money-laundering to India.