Imran hails KP-FATA merger as a huge victory for Pakistan
25 May, 2018 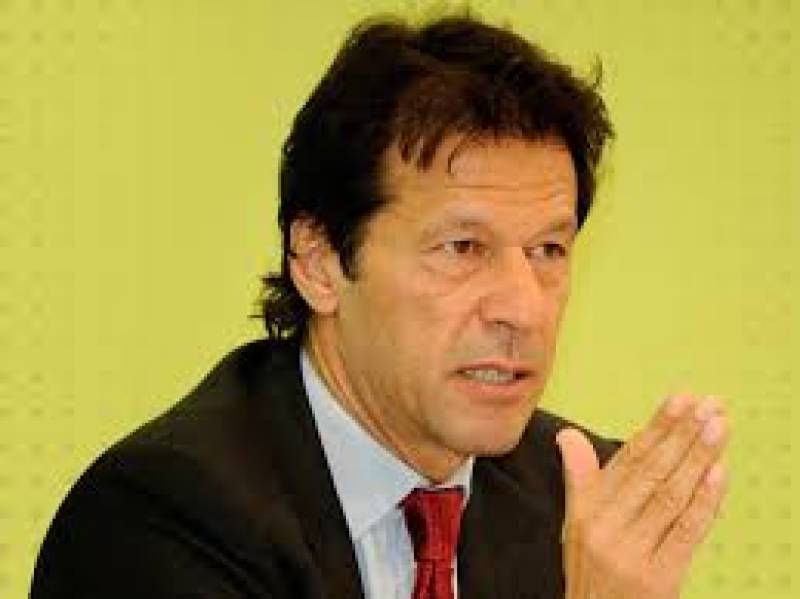 ISLAMABAD: The passing of the KP-FATA merger bill is a huge victor for Pakistan which will ensure that the problems of the people of FATA will be solved, said the cricketer-turned-politician, on Thursday.

"This is an important victory for Pakistan," he said. "Had this decision not been taken, a void would have been created in the tribal agencies," he added.

Imran Khan said that the political agent system in FATA had degenerated and that corruption had damaged the tribal areas considerably.

"I want to ask the prime minister when he said that the sit-in protests were a conspiracy--what was so wrong in demanding that fair elections be held in the country when all political parties had said that rigging had taken place?" he said.

Imran said that when the Panama Leaks scandal became public, it was his duty to question how Nawaz Sharif had earned his wealth.

"Those of you worried about my conscience--I want to ask you, where was your's when you were defending Nawaz?" he asked as the shouts grew louder.

Referring indirectly to Khawaja Asif, Imran said that the last time he was here, a member of the parliament had told him to have some shame.

"Now that member is no longer here in the parliament," he said.

After giving his speech, Imran and the PTI lawmakers walked out of the assembly as the prime minister addressed the parliament. APP