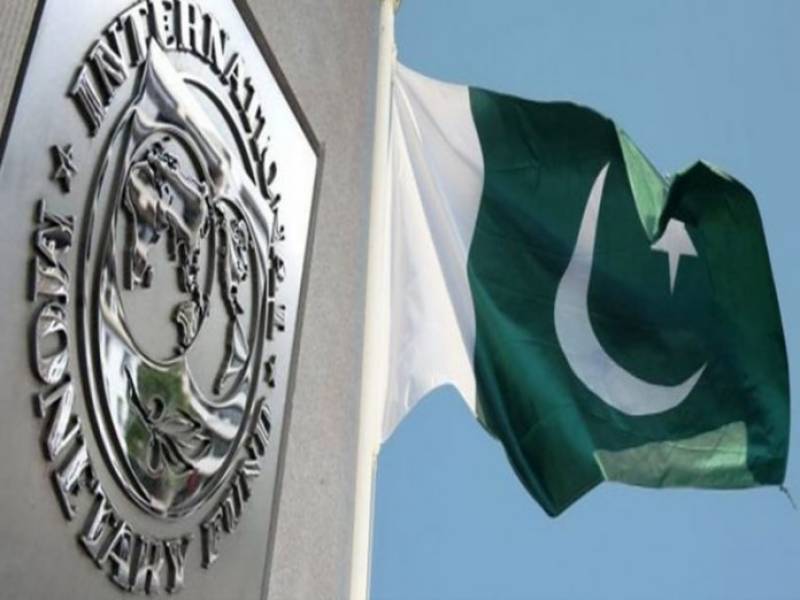 ISLAMABAD: The International Monetary Fund (IMF) held a moot at Washington where unofficial consultations regarding economic challenges being faced by Pakistan were discussed. The meeting held in Washington discussed possibilities about providing another bailout package in case Pakistan made a formal request.

According to appropriate sources, the Washington-based lender had held broad-based unofficial consultations with renowned economists, ex-government officials and academicians from Pakistan in Washington during this week by giving special invites.

Islamabad has still not made a formal request to the IMF for a bailout package and *Reuters *on Thursday reported China has given Pakistan a credit line worth $1.6 billion to stave off a balance of payments crisis, two Pakistani central bank sources told, with cash earmarked for boosting fast-depleting foreign currency reserves.

Two State Bank of Pakistan (SBP) sources said the credit facility that accompanies a currency swap agreement between SBP and China’s central bank has been hiked to 20 billion yuan ($3.13 billion) from 10 billion yuan.

However, as the incumbent government’s tenure ends, and interim setup prepares to take its place, the IMF invited different sector experts in Washington as part of a consultation process to assess wrongs from the previous programmes and formulate a blueprint which could assist Islamabad in overcoming its economic problems.

Previous IMF bailouts never attained their required objectives aside from the one during the incumbent’s tenure, whereas all other programmes were struck down half way.

But the official said more deliberations will be held in Lahore, Islamabad and Karachi and shared the IMF had expressed concerns about mounting debt burden, especially from the Chinese side.

Because of Pakistan’s poor track record of structural reform, harsh tax reforms could be enforced, and IMF may provide a standby facility instead of a medium-term one, said the source.