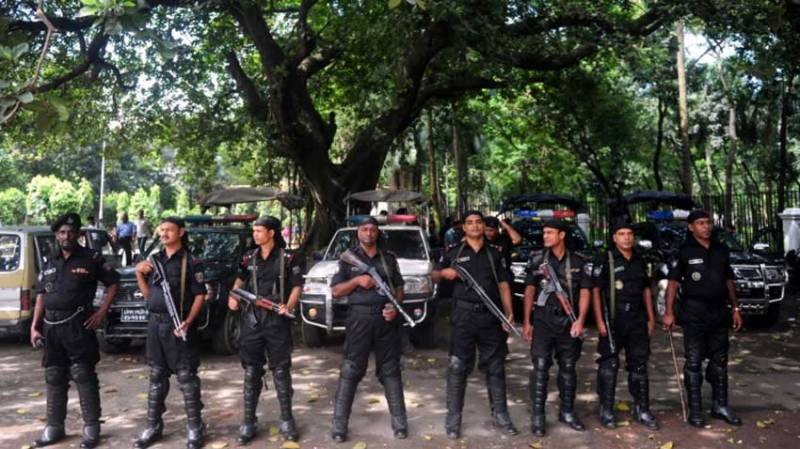 Shootouts across Bangladesh left nine alleged drug dealers dead Thursday, police said, as authorities stepped up a crackdown that now has claimed at least 52 lives in 10 days and drawn criticism from rights groups.

The campaign comes as Bangladesh struggles to contain a surging drugs trade, particularly in methamphetamine pills known as "yaba".

However, human rights groups say many of the deaths are the result of extra-judicial killings.

In Chittagong on Wednesday a son and a daughter held a press conference to accuse the elite Rapid Action Battalion police unit of killing their father.

The unit -- which authorities say has so far killed 19 drug dealers during the crackdown -- has denied the allegations, but the campaign has caused widespread disquiet.

Even the state-run National Human Rights Commission (NHRC) this week expressed "grave concern" at the anti-drug drive, saying it does not support "any extra-judicial killings".

Huge numbers of the "yaba" pills have crossed into Bangladesh from neighbouring Myanmar, a major producer. Authorities last year seized a record 40 million pills but said an estimated 250-300 million others entered the market.