Ch Nisar Ali Khan reveals the name of the likely caretaker PM
25 May, 2018 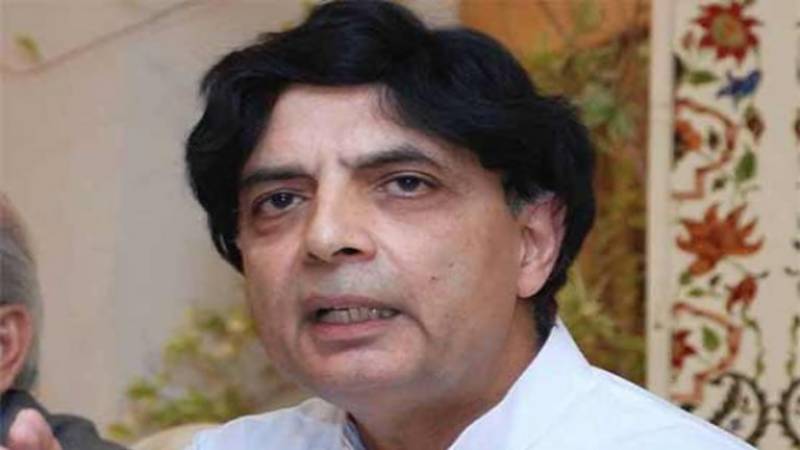 ISLAMABAD: Pakistan Muslim League-Nawaz (PML-N) disgruntled leader Chaudhry Nisar said that former CJP Tassaduq Hussain Jillani is the first priority and is likely to be appointed as the caretaker PM.

“There is no doubt that the matter of the caretaker PM will be considered by the parliamentary committee. Tassaduq Hussain Jillani will most likely be appointed as caretaker PM,” Nisar said during an informal talk with the journalists.

Upon being question whether he thinks Pakistan Tehreek-e-Insaf (PTI) Chairman Imran Khan will be the country’s next prime minister, Nisar said: “I don’t know, what do you think?”

In a possible reference to PML-N lawmakers who jumped ships to PTI during the past few months, Nisar said that it is not necessary that those who have joined tehreek-e-insaf will succeed in elections. “Every party has its own electables,” Nisar said.

He also announced that he will be contesting general elections 2018 from four different constituencies, 2 from the the National Assembly and 2 from the Provincial. Nisar added that 95 percent of the PML-N members second his stance, but “there is no one to implement it.”