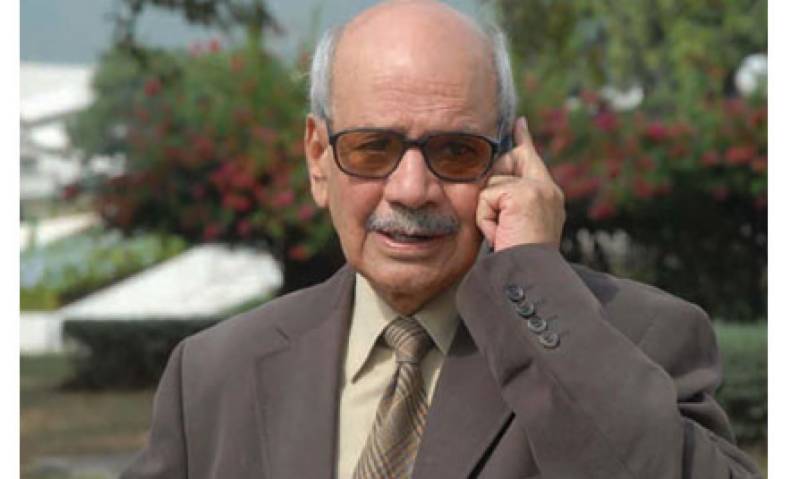 Security sources said that Durrani was being summoned to the General Headquarters (GHQ) for clearing his position. They said that the former spy chief would have to clear his position over a violation of the military's code of conduct.

Durrani, who served as the chief of Pakistan's premier intelligence agency from August 1990 till March 1992, co-authored the book titled 'The Spy Chronicles: RAW, ISI and the Illusion of Peace' with former Indian spy chief AS Dulat.