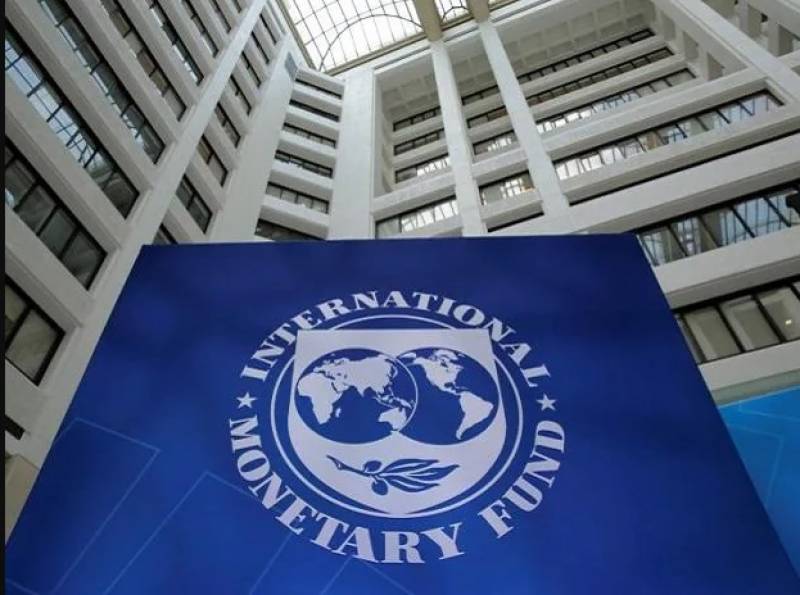 ISLAMABAD – The International Monetary Fund (IMF) has indicated for further discussions on the industrial promotion package (also called as amnesty scheme) over the next few days, as the talks between Pakistan and IMF remained inconclusive so far.

Talks between Pakistan and IMF for the seventh review under the extended fund facility had started virtually on March 4. Talks were expected to continue for around 10 days. However, the discussions have not concluded yet.

The IMF had expressed serious concerns over the Prime Minister’s relief package by reducing oil and electricity prices and tax amnesty scheme for the industrialists. Earlier, the IMF had asked Pakistan not to announce any tax amnesty scheme. The IMF is of the view that Prime Minister’s relief package would increase the budget deficit. However, the government has so far failed to convince IMF on the aforementioned two packages.

The Ministry of Finance on Thursday clarified that negotiations under the 7th review are continuing as planned and the two sides remain engaged on a regular basis at a technical level through virtual meetings and data sharing.

The focus of negotiations under the 7th review has been on the agreed targets between the two sides, as well as the recently announced relief and industrial promotion packages. There is a consensus that all the end-December agreed targets have been achieved, while progress on other actions mentioned in the Memorandum on Economic and Financial Policies (MEFP) for the 6th review has also been found to be satisfactory.