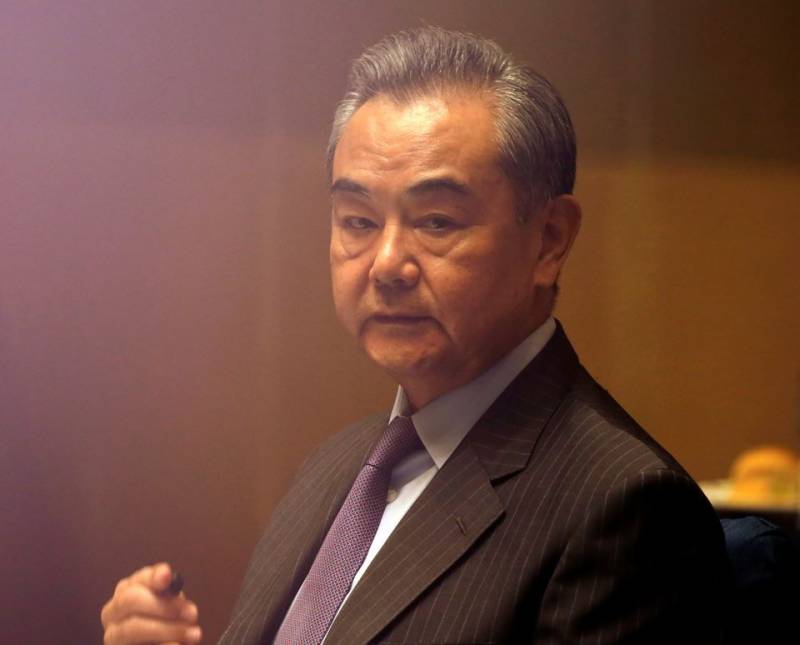 The high-altitude brawl in June 2020 left 20 Indian soldiers and at least four Chinese troops dead, and led to a sharp deterioration in relations with both sides sending major reinforcements to the area.

Wang Yi, who arrived from Afghanistan in his first visit link since the Taliban took power, was due to meet Indian counterpart S. Jaishankar later on Friday in New Delhi.

According to Al Jazeera, the two sides are expected to talk about the border link as well as Russia’s invasion of Ukraine. Both consider Russia a friendly nation and have rejected Western calls to condemn the aggression from Moscow, which it calls a special military operation.

Thousands of Indian troops remain deployed along India’s remote border link China link in Ladakh’s Galwan valley in the Himalayas, where hand-to-hand fighting broke out in 2020 – the first deadly encounter between the nuclear-armed neighbours in decades.

Their unmarked 3,500km long frontier has remained largely peaceful since a border link war in 1962, and both countries still claim vast swathes of each other’s territory.

After the Galwan clash link, senior officers from the two militaries have held more than a dozen rounds of talks to de-escalate the standoff in Ladakh, but progress has been limited.

Last February, after multiple military talks, Indian and Chinese troops completed a pullout from a lake area in Ladakh. Days later, Wang Yi and Jaishankar agreed to set up a hotline.

Beijing has repeatedly said that the border link standoff does not represent the entirety of China-India relations, while New Delhi has maintained that peace along the frontier is essential for the two countries to work together.

New Delhi, however, has numerous other concerns regarding China’s activities in almost all of India’s neighbours.

Aside from the tensions in the Himalayas, India’s mistrust stems from Beijing’s support of old foe Pakistan, the competition for influence in Nepal, and concern over China’s economic clout in Bangladesh, Myanmar and Sri Lanka.

China link is India’s largest trading partner, with bilateral trade expanding exponentially since the turn of the century to $95 billion in 2021-22.

Trade remains heavily tilted in Beijing’s favour. India’s trade deficit with China link is the largest it has with any county, and the imbalance has been steadily widening.

More than 100 Chinese companies operate in India link, including state-owned enterprises and electronics manufacturers that have come to dominate India’s mobile phone market.

Since 2020, however, New Delhi has tightened the screws on Chinese players in Asia’s third-largest economy by increasing scrutiny of investments or imports and banning some mobile apps.

The Indian government had previously held up investments worth billions from Beijing, but last week said that approvals for 66 proposals from neighbouring countries – including China link – totalling $1.79bn had been approved.

Last month, India link also blocked access to dozens of Chinese apps over security concerns, increasing the tally of such restricted mobile apps to more than 300.