A big breakthrough for Pakistan on the counter terrorism front
25 Mar, 2022 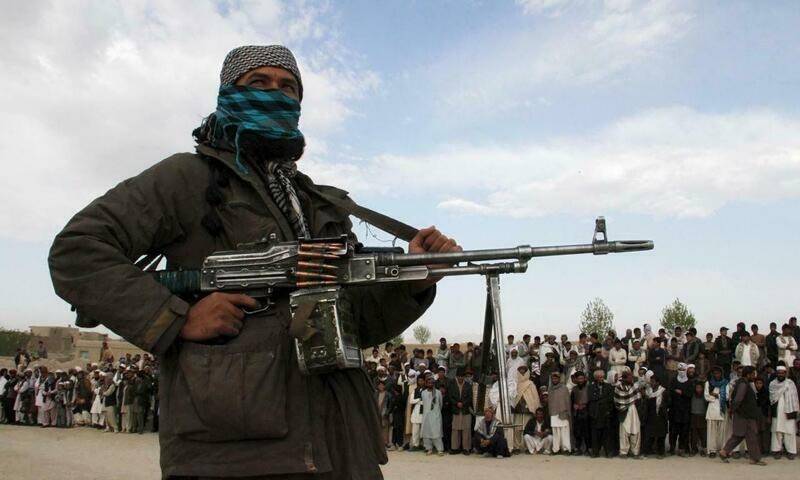 Quoting Afghan media, a *Dawn* report link Lark was killed in Kandhar on Tuesday around 10:30am by two unidentified assailants. The report also quoted a counter-terrorism official confirming his death.

Lark, who had been previously associated with Usman Saifullah Kurd’s group Lashkar-e-Jhangvi, a sectarian outfit, joined the TTP in July or August 2020 and was leading its Sindh chapter. He was also known by multiple aliases, including Hakeem Ali Jan, Hakeem Saleh, Khushi Mohammad and Khanushi Badosh.

Along with Lark, many other militants of LeJ, a sectarian outfit, joined the TTP in 2020. He had pledged allegiance to the group’s emir, Noor Wali Mehsud.

In 2020, the TTP announced that Lark had merged his LeJ faction with the group for reinforcing its operational capacity.

His name was included in the Red Book containing names of high-profile terrorists, an official was quoted as saying in the report.