Why India is running away from even dialogue on terrorism with Pakistan?
25 Mar, 2019 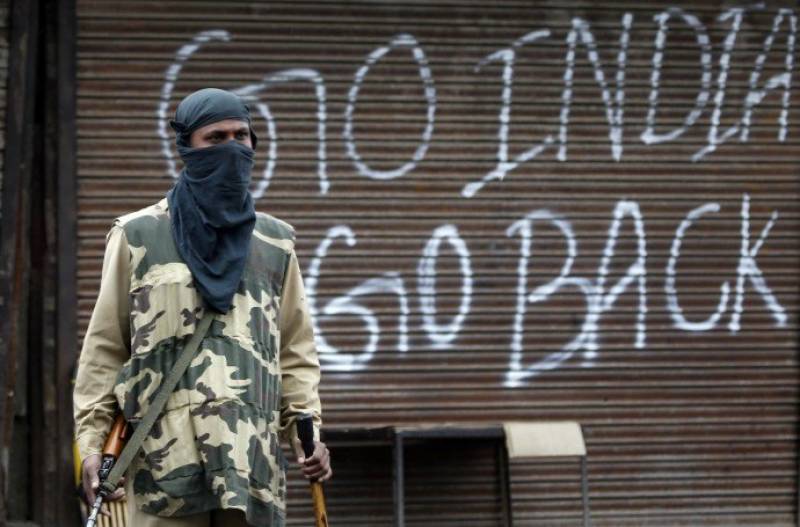 RAWALPINDI – Pakistan has been calling on India to have a broader dialogue on terrorism rather than addressing solely the Kashmir issue but the Indian side rejects these attempts, spokesman for the Pakistani Army told a Russia’s state media yesterday.

He stressed that Prime Minister Imran Khan has lately offered India once again to sit at negotiating table to address these problems, but have not received any reply. The spokesman also noted that the two countries were having weekly military-to-military contacts, but it was enough to resolve the old grievances.

“There are officers from both the military operational directorates, which talk, and we directly discuss certain routine matters of coordination. But the Kashmir issue cannot be resolved through these telephone conversations,” Ghafoor said.

Tensions between India and Pakistan escalated last month, after the Pakistani military shot down two Indian warplanes in the disputed region of Kashmir, responding to an earlier airstrike by Indian aircraft against what New Delhi said was a camp of Jaish-e-Mohammad group, considered terrorists by India and located on the Pakistani soil across the so-called Line of Control, separating India- and Pakistan- controlled areas of Kashmir.