US to recognize Golan Heights as Israeli territory Monday
25 Mar, 2019 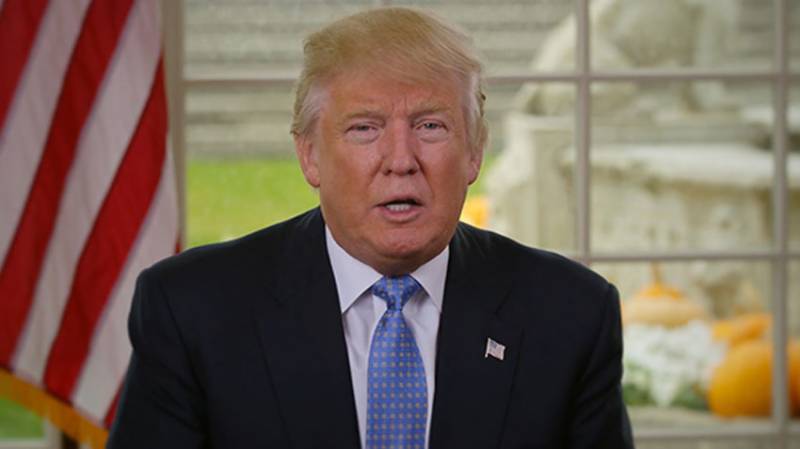 US President Donald Trump will sign a decree recognizing Israeli sovereignty on the Golan Heights on Monday.

A senior U.S. official said last week that the Trump administration was preparing an official document to codify support for Israel’s annexation of the strategic plateau that it seized from Syria in the 1967 Middle East war.